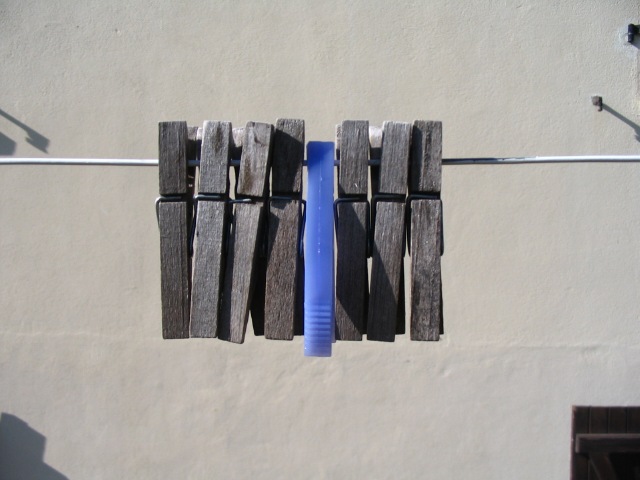 When we hear a new song, or try a new food, we know in an instant if we like it or not. It happens automatically. Those same snap judgements can apply to people too. But, we have a choice — we can choose to hold onto those judgements, or we can let them evolve by getting to know someone better.

These are stories of people who were judged and dismissed based on the superficial impressions of others. Hear them out.

Sepehr plays the setar. Not to be mistaken with the indian sitar. It’s a pear-shaped long-necked lute from Iran. It can be tricky sometimes; learning an instrument 8000 miles away from its place of origin. Over here, everything is shaped like a guitar!

By the time Bilha was six, she knew she was different, but it would be years before she could make the changes to transform her life.

In the meantime, Bilha discovered a freedom in performance before her move to Darwin where she found a new kind of chemistry. 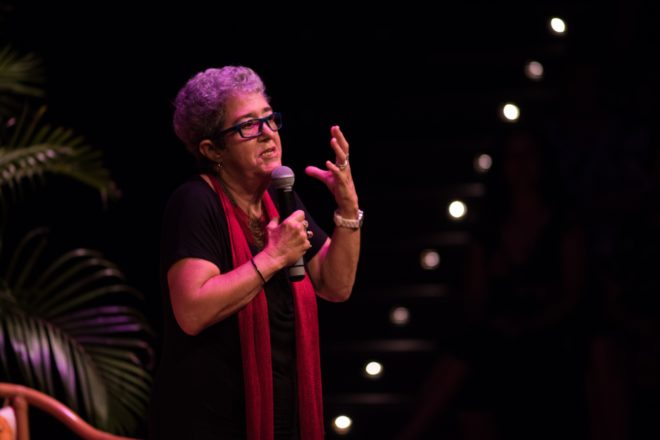