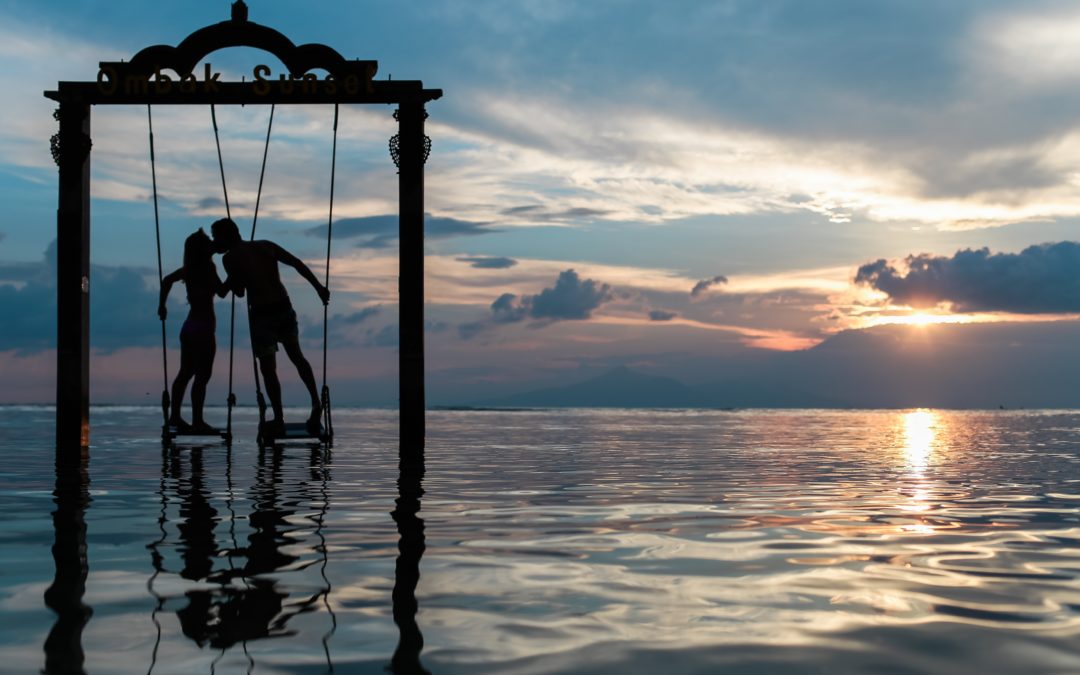 These days a lot of people are finding love on dating apps. They don’t often find it down the end of a two-way radio, while on a road trip around the country.

In this episode, stories of people finding love where they least expect it.

Frolicking through Tinder for the first time ever has the potential to be:

a) Just as bleak as causing a scene on an airplane
b) A window into discovering how many single men in Melbourne are named ‘Dimitri’
c) The most serendipitous thing to ever happen to you
or d) All of the above.

This is a personal reflection about what can happen when you least expect it.

Music: I Will Always Love You by Whitney Houston, Atmosphere by Joy Division, Rushin’ Back (Siobhan James Remix) by Xanza, Residual Feelings ft. Consul by VIDA

Long Drive to Love by Weed and Nic 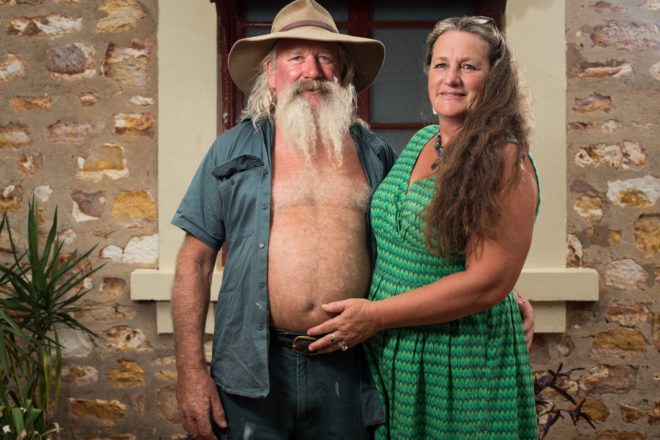 Weed was working on the roads in Alice Springs when he first head Nic’s voice down the line of the 2-way radio.

Nic took the long way around to find love, literally — driving halfway round the country to meet Weed.

They crossed paths at the perfect time.

Their story was first told in 2016 at SPUN, a live storytelling night presented by StoryProjects in the Northern Territory.