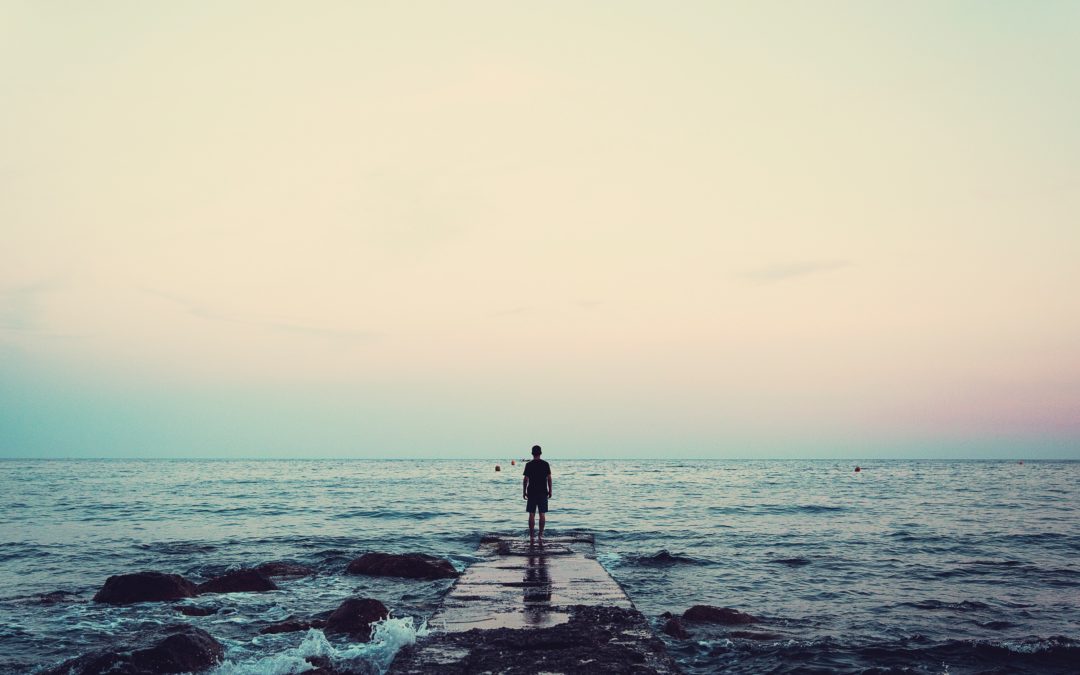 For many of us, travelling is the way we unhook ourselves from our routine, when we feel like we need a break, or a fresh perspective. Usually, it’s just for a few weeks.

This week we have two stories of people leaving their old life behind for good. One of them by choice, the other out of neccessity.

When Daniel arrived on the remote Japanese island of Sato to learn traditional folk drumming, he wasn’t expecting to meet someone else from Melbourne.

From Porsches to Poverty by Talisse Desiderio

Russell’s struggles with mental health lead him from a career as a high-flying executive, to living rough on the streets of Sydney.