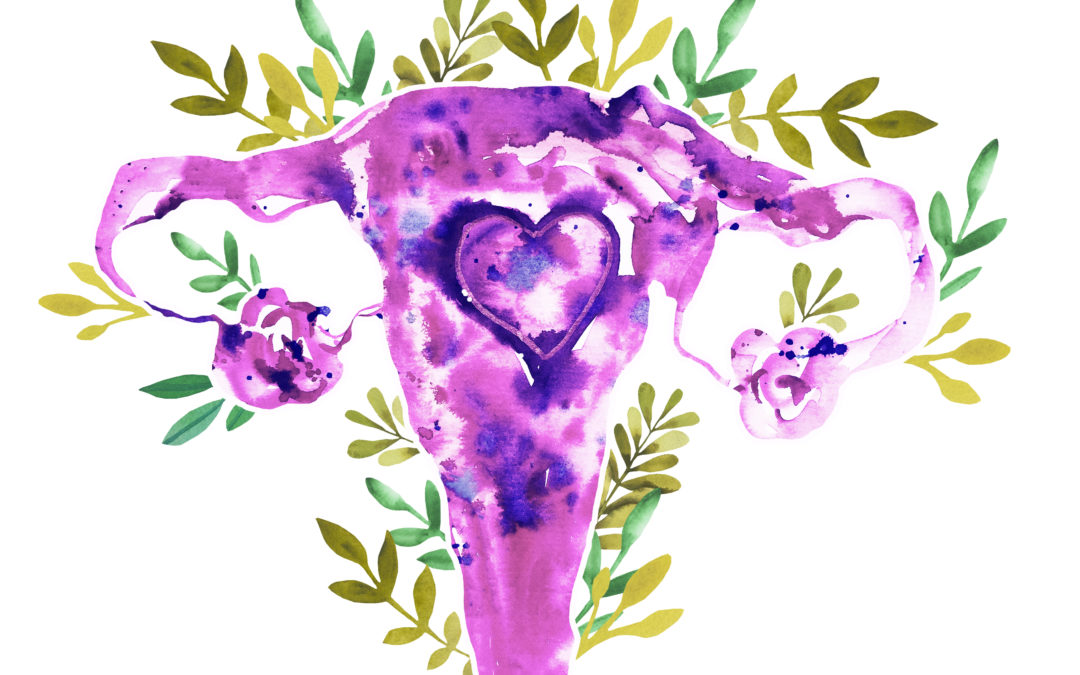 18 months ago, Erin was told she had an incurable illness. Unexpectedly, the diagnosis came as a relief.

Endometriosis is an illness that affects 1 in 10 Australian people. Tissue similar to the lining of the uterus is found where it shouldn’t be. It’s often painful, can cause infertility, and it can take years to receive a diagnosis. Endo is a chronic illness with no cure.

March is Endometriosis Awareness Month – Erin shares her story about living with endo, from diagnosis and surgery, to the day-to day of chronic illness. 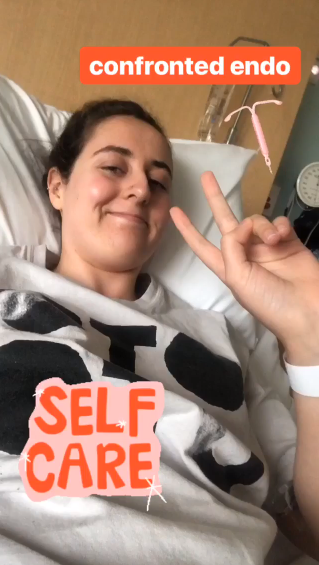