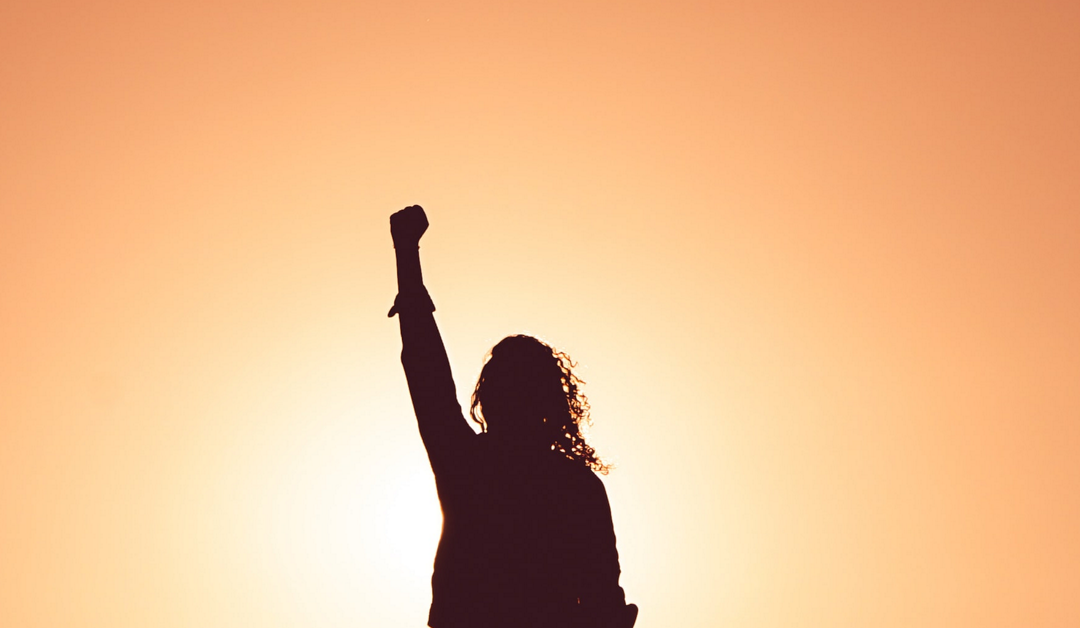 There are two kinds of rebels: those with a cause and those without one.

This episode is about the first kind. We have two stories of people going against rules and expectations, to do what they believe is right.

The nausea from the chemo was intense, so Timothy’s Mum sought out a prescription for medicinal cannabis. When she was unable to procure any through legal channels, she had to step outside the law. 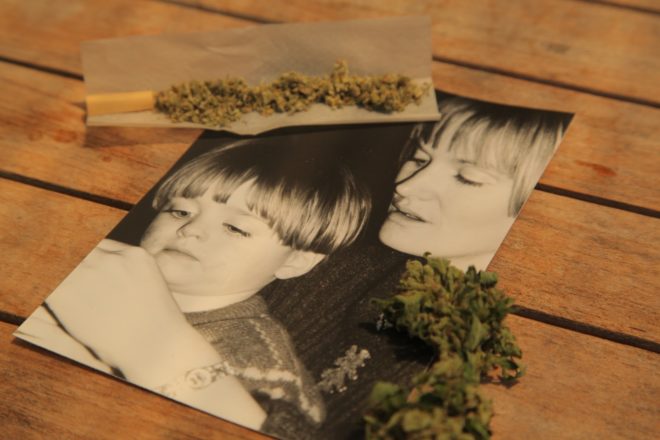 ‘Live Like A King’ by Charlie and Emma King

Veteran broadcaster Charlie King learnt a lot from his parents. His father’s strange odyssey north on a Malvern Star put him in the path of his mother, a proud Gurindji woman who was part of the Stolen Generation. Their relationship was unconventional at the time, but set Charlie up for a life of standing up for what he believed in. And he’s not the only one – the family’s rebellious spirit has been passed on to his daughter Emma. 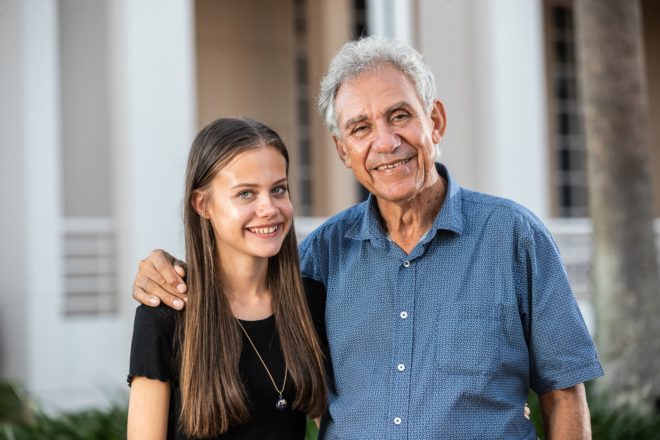