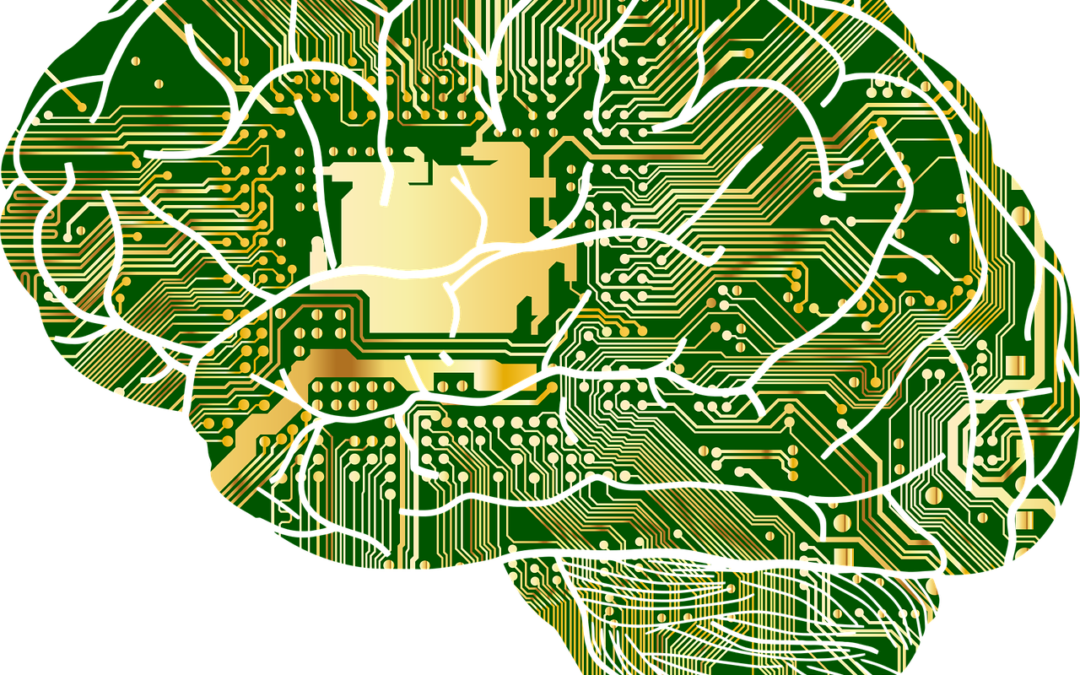 You know that feeling of forcing your brain to do something it just doesn’t want to do? Whether it’s trying to remember study notes for exams, or the protagonist’s name from that book you read two years ago. Getting your brain work with you can be tricky! This week’s stories are all about trying to hack your brain.

Chronicle of Darkness by Daniel Semo

In order to pass a Japanese language test, Daniel tried to “hack” his brain using various memorisation techniques, from the ancient to the modern. In the process, he also learned about his place in Japan and what it takes to really know another language.

Music: “Tuck and Point” by Blue Dot Sessions and all other music and sound design by Daniel Semo.

Gus has an elevator crush. He’s only known his crush for seconds, they’ve barely spoken, but still he imagines falling in love with this total stranger and the long, happy life they could have together.