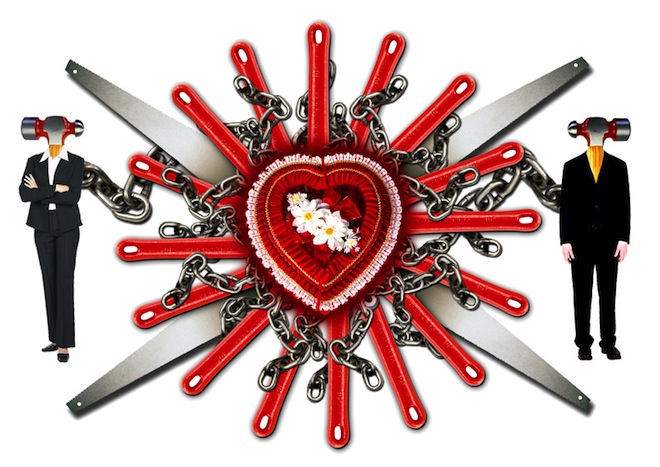 ‘Hope’ and ‘Politics’ aren’t two words you often hear spoken together in Australia. But All the Best shares a story about people inside and outside of Canberra who are hopeful— passionately hopeful— that they can make change happen.

The Parliamentary Friendship Group
Kate Doak is a political junkie, and wasn’t surprised by anything that happened down in Canberra- until finding out about a curiously-named ‘parliamentary friendship group’ including politicians across the spectrum. They have joined forces to help sex and gender diverse Australians who are stuck in a rut because of inadequate medical benefits and inconsistent state and national laws.

Photo: ‘The Smashed Heart from Far Away’ by Paul G.