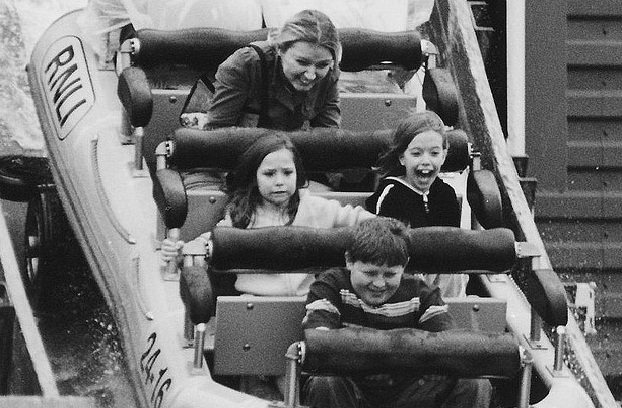 All the Best asks you to reveal your fears – the more irrational the better. Some of them are born out of lessons learnt and childhood disasters, and others come seemingly out of nowhere. You guys fear a lot of stuff. Blind dates, small holes, eggs, mannequins, speeding fines, frogs, neck-touching, technical difficulties, the Mad Hatter, public speaking. We look at fears and exposure ourselves to them.

Michael talks to Features EP Jess O’Callaghan about her fear of the month May, and making everyone come along for the irrational ride.

A new father shares his feeling about becoming a parent.  An audio story from the November 2013 Transom Online Workshop.

Imaginary fears and friends. An audio story from the November 2013 Transom Online Workshop.

It started at Sovereign Hill, when a husband chased his wife around the kitchen. Emma Koehn’s fear is totally rational.

When Merran Reed was told she had social anxiety, it led her to group dedicated to facing their fears, through exposure therapy. You can read Merran’s column on exposure therapy here.

Leona Hameed asked a bunch of people what they fear the most.

We made poor Tess eat an egg. Thanks, forever, Tess Lawley.