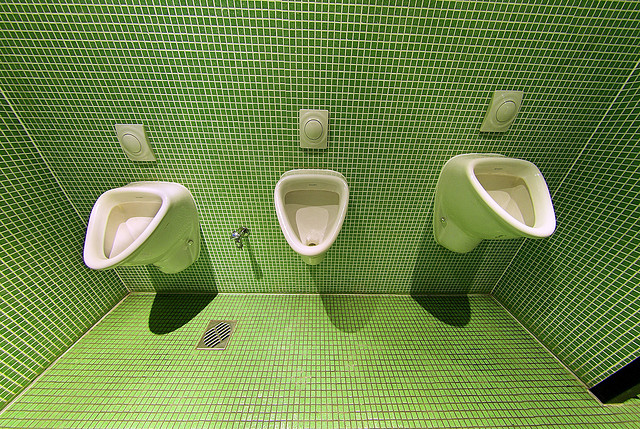 There are some things we do day after day after day. This episode of All the Best is all about those things. We have stories about waking up, going to work, singing quietly on the commute. Stories about the every day things that can make someone happy – and how they change over time. And a story about something we all use every day, and rarely think twice about.

Pip Rasmussen and Milly McGrath decided to take a look at the repetitive life circuit of the modern day worker who doesn’t even come close to a boundary, let alone over step it.

This is a story of design, and the people that use that which is designed.

Yes, it’s about toilets. This is a story about the most everyday of objects, one you never think twice about, and the thought that goes into making your daily deuce more pleasant.

What makes you happy? Feta cheese? Getting mail? 7:15pm? Are the things that make you happy the same now as they were at 19?

Music credits: ‘Gracie’ by Caitlin Park, ‘Out and Over’ by Johnny Ripper