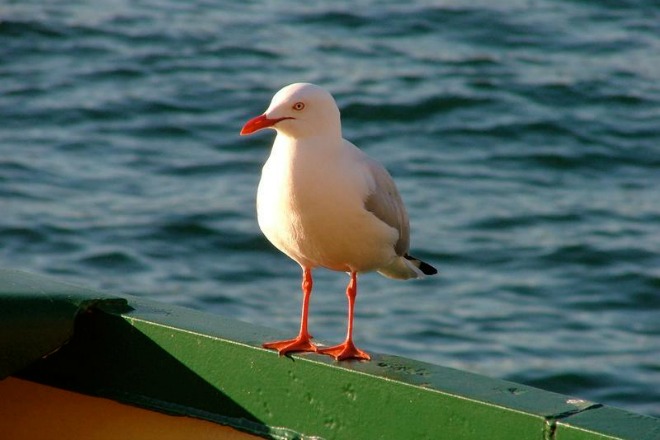 “While I was listening for what wasn’t being said about the boats that weren’t being talked about, I also begun to pay attention to those that were. Boats that went down in Uganda, Bangladesh, South Korea, in lakes, oceans and rivers. Cruises, tankers, yachts and ferries.”

For centuries, the sea has inspired stories. Songs, sailors tales, mermaid legends. This week on All the Best, we tell stories of the sea that diver deeper.

While the government maintained silence on the boats of asylum seekers arriving in Australia, and made it harder for information about them to be reported, Rebecca Giggs began to pay attention to the boats that were being talked about. Boats that went down in Uganda, Bangladesh, South Korea, in lakes, oceans and rivers.

This piece was first published by Right Now, as part of their essay series which is funded by the Australian Government through the Australia Council. You can read more of the series here.

Written and performed by Rebecca Giggs

There are some things we take for granted, and sight is definitely one of them. It’s hard to appreciate how incredible it is unless it starts to fade away. For Dane, a 21 year old living on the northern beaches of Sydney this happened gradually but surely. Aidan Molins talked to him about his experience with Lebers Hereditary Optic Neuropathy.