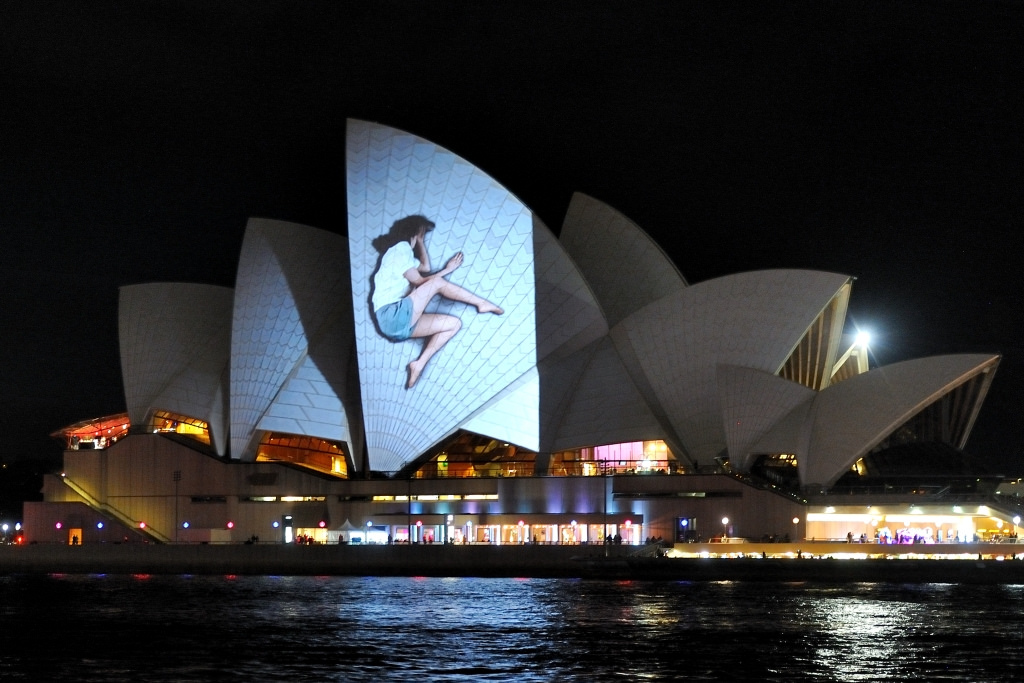 The Opera House is easily one of Sydney’s greatest cultural icons, but its beginnings were fraught with political drama and artistic contention. Today, the white sails have become such a recognisable emblem of Sydney that those troubles seem all but forgotten.

But to many it feels like the wider Sydney art scene is still not at peace as funding cuts, wage issues, gender disparity and venue policing make it increasingly hard to live off art in 2016.

This week is Sydney Unlocked week at FBi Radio, a week of special content spotlighting creativity and culture in Sydney. In this episode of All the Best, we’re meeting some of Sydney’s favourite performing women, looking out and looking in.

Candy is a performing artist living and working in Sydney, but ten years into her career she feels like more of an activist, hustling to keep arts valued in her home city.

Music: ‘Leaf’ and ‘Four-leaf clover salad’ by Richard in Your Mind

Where do you go to forget your day job and belt out some nostalgic 90’s hits? Producers Pip and Jess go into the belly of the beast and discover Bad Bitch Choir.