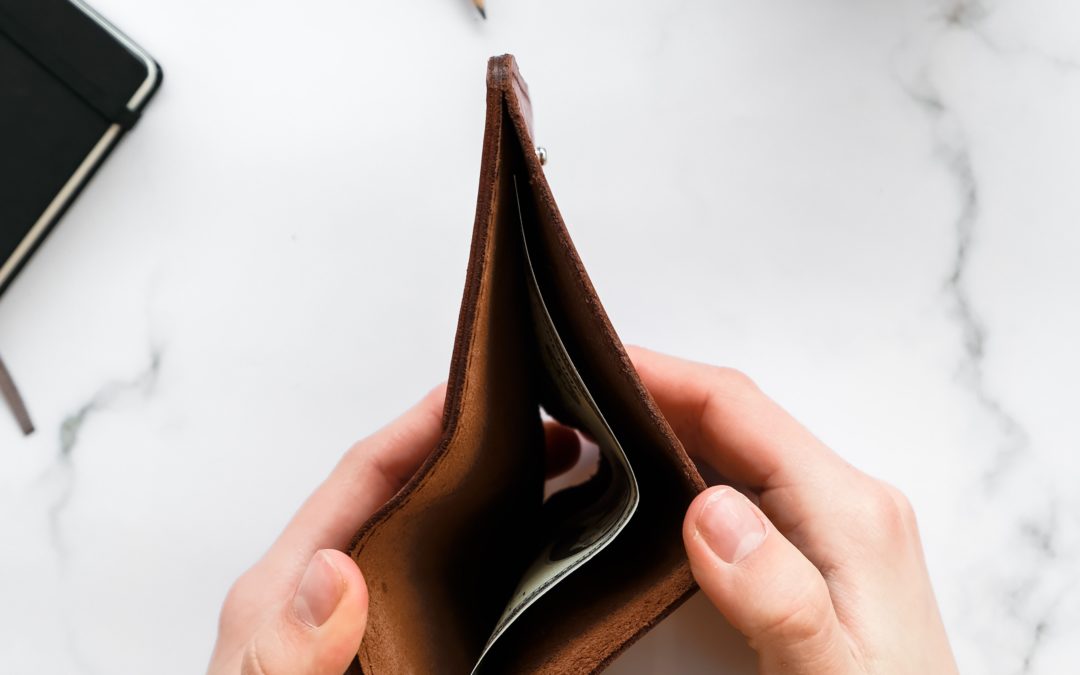 In this episode, stories of people taking action to support their communities through the pandemic.

We look at how the arts industry has been responding to isolation restrictions. And the residents of an apartment block prepare to go on a rent strike.

‘Where Do The Artists Turn?’ by Danni Stewart

It’s hard to survive as an artist or someone working in the creative sector at the best of times, and now the arts are one of the hardest hit industries by this crisis. We’re all turning to art to entertain and comfort ourselves in isolation, but what support is being provided for the artists?

Initiatives mentioned in this story:

You can find performances from Dobby and a whole lot more on the Moogahlin Performing Arts Facebook page.

First peoples keen to perform can get involved here.

Check out the #distancebetweenus program to organise a spirit lifting, moral boosting, mind soothing live performance to take the edge off zoom meetings.

Create or Die’s livestream performances are streamed on their Facebook page. You can tune in to Queer and Loud TV every Friday night and Create or Die Live sessions every Saturday.

#payitforward and buy a ticket for a future season of Courtney’s play.

‘Hot Mess’ is years in the making and is bound to bring you much needed comedic relief, post-lockdown. The show revolves around stories, secrets and scandals that are revealed in the forced intimacy of a female toilet.

The government has put a moratorium on evictions, but is that enough to protect tenants? For Rachael and her neighbours, joining together in collective action was a game changer.