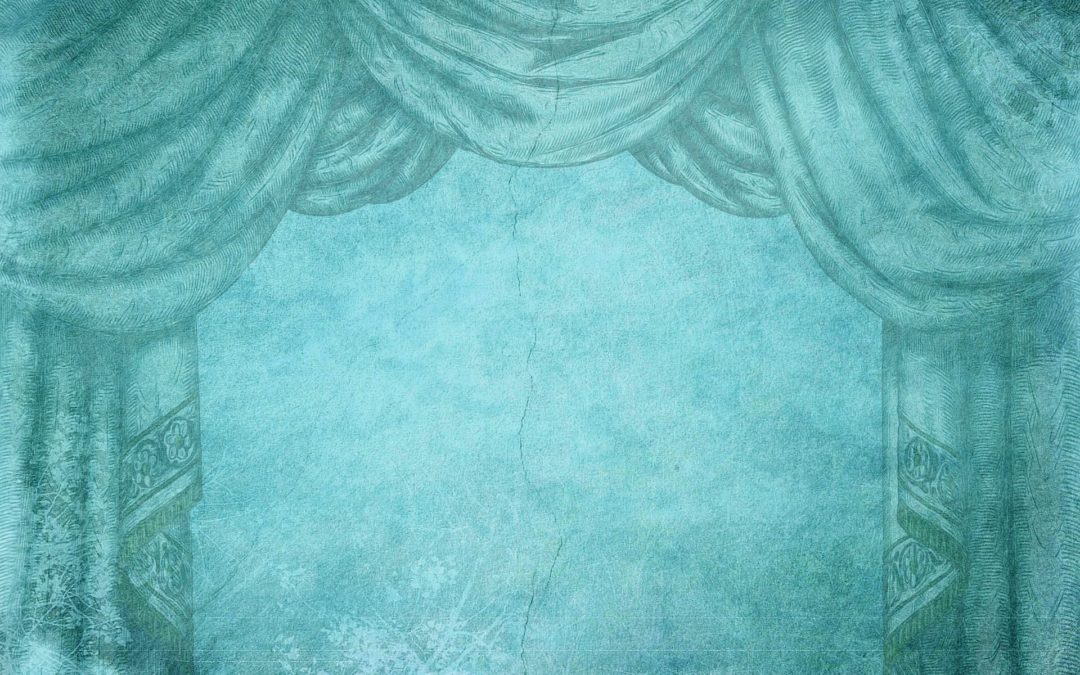 Have you ever seen a performance that blew your mind? That left you wondering how that person became so skilled? This week, we’re going behind the curtain and hearing the story of a juggler and a balloon performer.

The Balloon Man by Wing Kuang

When Johnson Hsu flew to Australia from Taiwan, he wanted to become a better street performer. Now, known as ‘The Balloon Man’, he is one of the most iconic buskers in Melbourne. With COVID-19 slowing the usual flow of tourists on Melbourne streets, things have changed for Johnson. 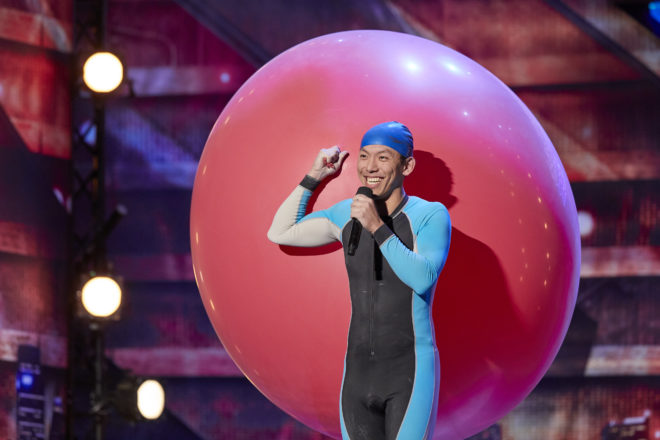 I’ve Been Learning To Juggle In Lockdown by Ryan Pemberton

In March 2020 as everyone started getting crafty with new lockdown hobbies, Ryan began learning how to juggle and documented his journey with audio diaries. In July 2021 as Sydney was plunged into another lockdown Ryan stated juggling again and then things got weird.