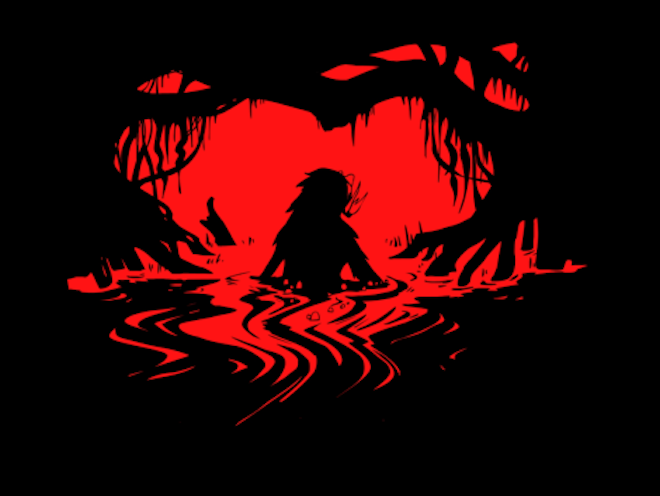 All the Best presents the last instalment of stories straight from the Sydney Opera House. A Palestinian intellectual and a painter’s love story is interrupted by the politics of Israel and Palestine, and a yet unpublished fantasy story by John Birmingham is brought to life in a very quirky radio play.

The Demons of Buttcracke County
John Birmingham’s (as yet) unpublished horror fantasy story is a tale of tolerance, culture and flesh eating demons from the deep south of America adapted for radio and performed by Simon Bedak and James McNamara.

Wael Zwaiter. Unknown
All the Best co-founder Jesse Cox tells a story of mystery, love and loss. Set in 1970s Italy, it features his great aunt and her would-be husband, a Palestinian intellectual who had begun to attract unwanted attention.

Credits
The inaugural Radio With Pictures show Filing in the Blanks was performed on stage at the Sydney Opera House as part of the GRAPHIC festival on Sunday November 11 2012 and broadcast on FBi radio 94.5 fm, with images on digital radio thanks to the Community Broadcasting Association of Australia’s Digital Radio Project.