#336Postcard From A City 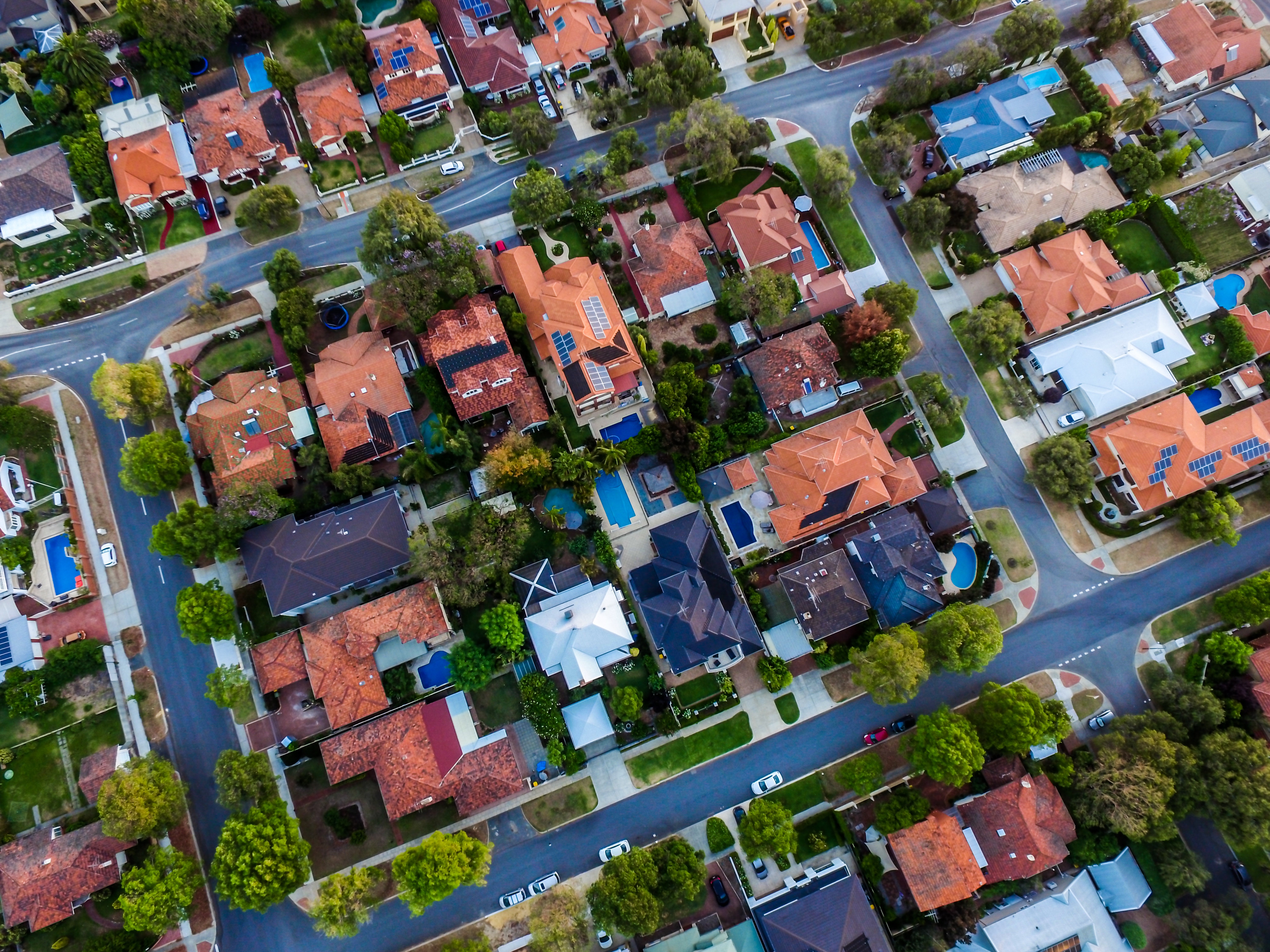 We share our memories and impressions of growing up and living in Sydney.

Tourist In Your Own City by Martyn Reyes

If you had family or friends visiting your home city from overseas, which places would you show off to ultimately impress them? Martyn Reyes didn’t know either, which is why he embarked on a 3 hour walking tour around Sydney to remind himself what makes his city special.

Music: ‘French Waltz’ by Sam Bikov, ‘Nah’ by Ryan Anderson, ‘On the Weekend’ by Nicolai Heidlas, ‘Sydney Town’ by Rolf Harris, ‘End of Summer’ by The 126ers

Illustrator Jin Hien Lau reads aloud his comic about an encounter in a pizza shop in Western Sydney.

This story was recorded at Read to Me, a bimonthly comic book reading in Sydney. Stay up to date with Jin’s comics here.

Staying in Sydney by Allison Chan

Kerri Glasscock has been in the Sydney arts community for over 18 years. She recently wrote the article, ‘Sydney you’re killing my optimism’ for Artshub. While Kerri has doubts about the future of the arts in Sydney, she tell us her reasons for staying.

Thank you to historian Patrick Callaghan for having Allison Chan as a guest on his walking tour of where he grew up in Leichhardt. The tour was organised by Inner West Council.

Music: ‘Fish in the Sea’ by Fat Freddy’s Drop, ‘Melbourne Vs Sydney’ by Dan Kelly