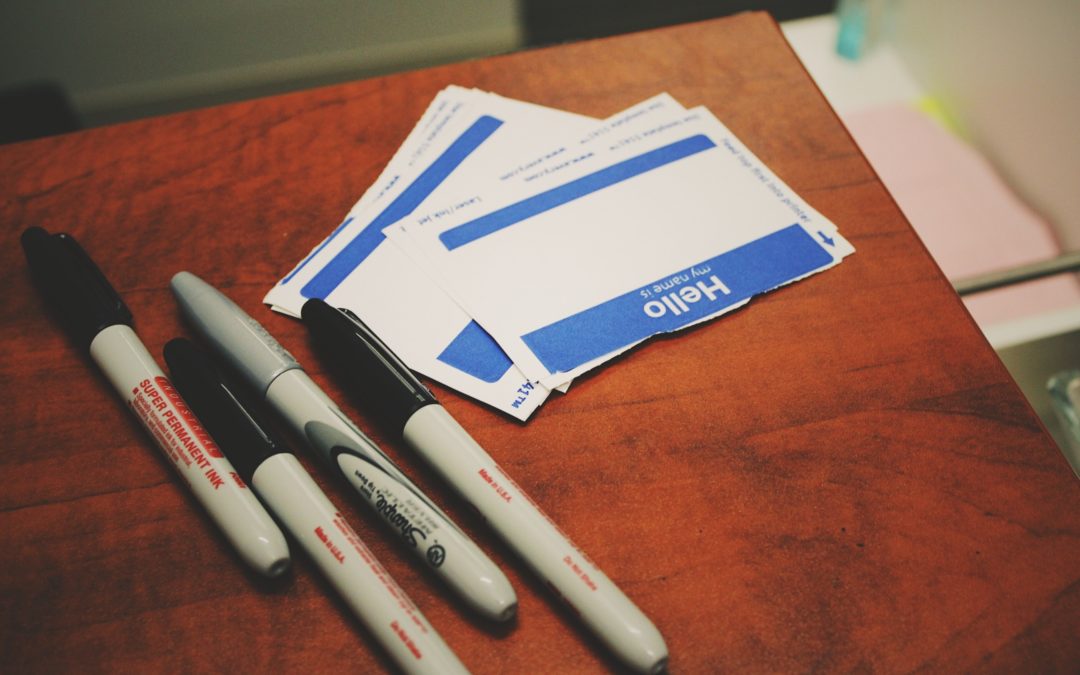 For the beginning half of her life, Claudia’s Nigerian name made her feel other. It was something she wanted separation from. Now she’s trying to reclaim that part of her identity.

The Double Double by Danni Stewart

If you found out there was someone working in the same field as you, with the exact same name, would it make you feel less special? That’s the question Danni posed to Allison Chan and Allison Chan.