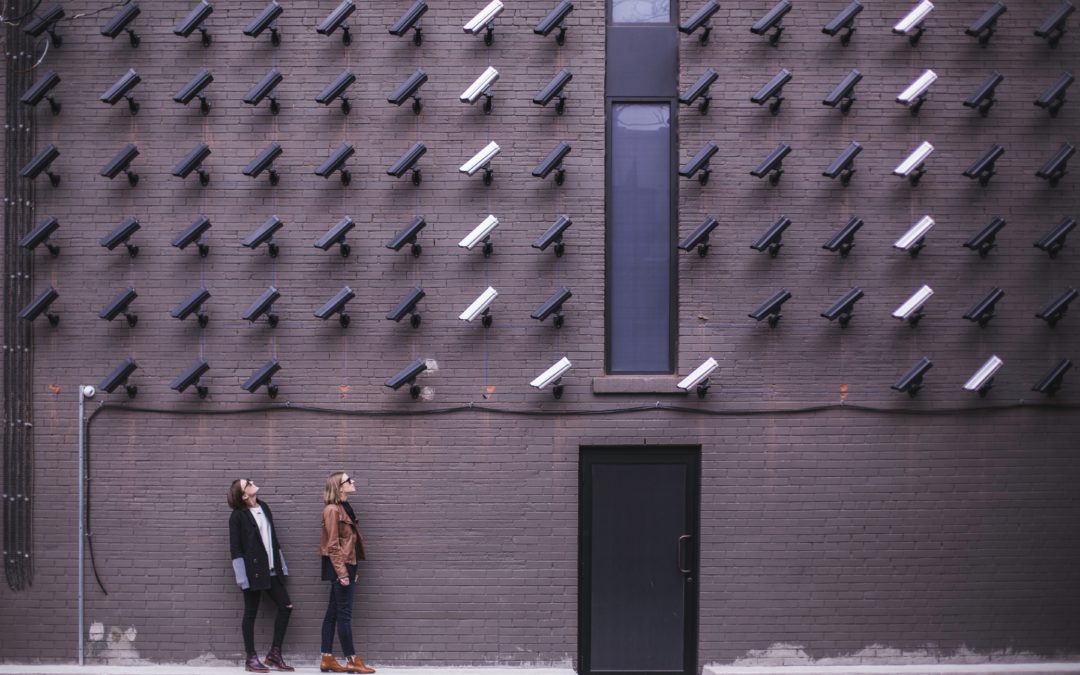 An innocent mistake can often snowball into a total disaster. For the people in these stories, that snowball rolls them straight into the world of organised crime.

Jordan needed a job. When she saw an ad on Gumtree asking for someone to help hand out flyers around her neighborhood, she thought she’d scored an easy get. But soon she was receiving mysterious lump sums of money and weird instructions in her emails and realized it was not the job she’d signed up for.

I stabbed a hitman and survived by Simon Quilty

Simon accidentally stabs a hitman and lives to tell the tale.

Photo by Matthew Henry on Unsplash