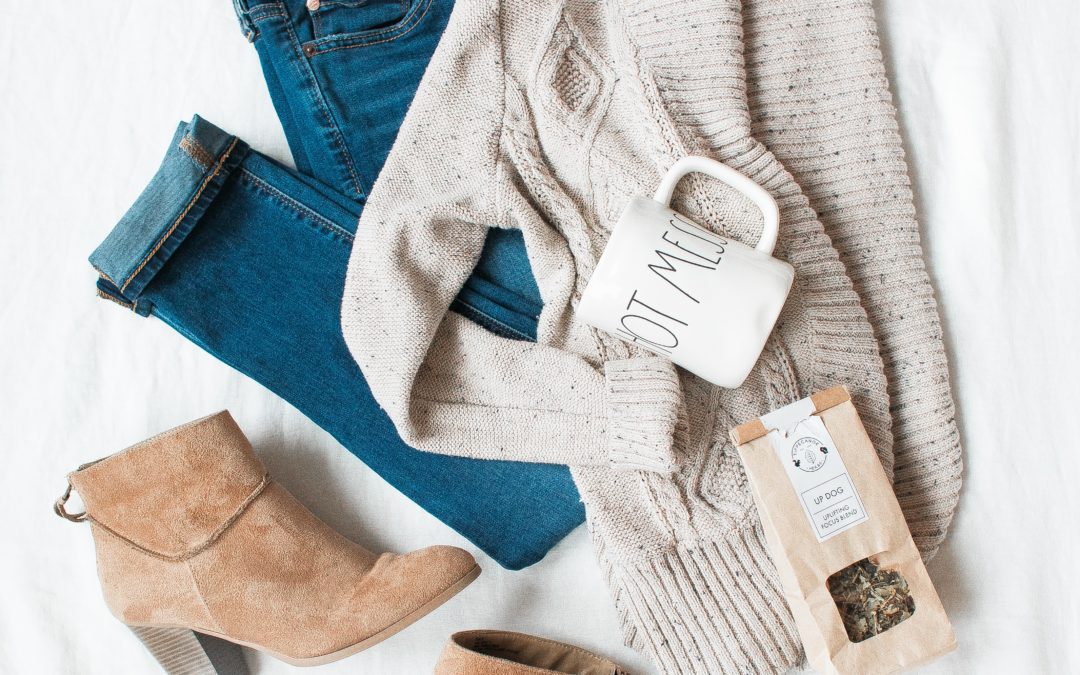 This episode is about those first few moments after we wake up. What we do with them can set us up for the rest of the day. That is, when all goes to plan.

That Night in Chippendale by Pat Grant

Pat takes a drunken snooze in the back of his van, and has a rude awakening.

This is a story from the suburb of Chippendale, back in the early 2000’s. If you weren’t there at the time you wouldn’t recognise it. The CUB brewery was still churning out Carlton Draught and Resch’s Pilsner. It made the whole neighbourhood smell like weetbix and cast a shadow of late-industrial despair over the place. 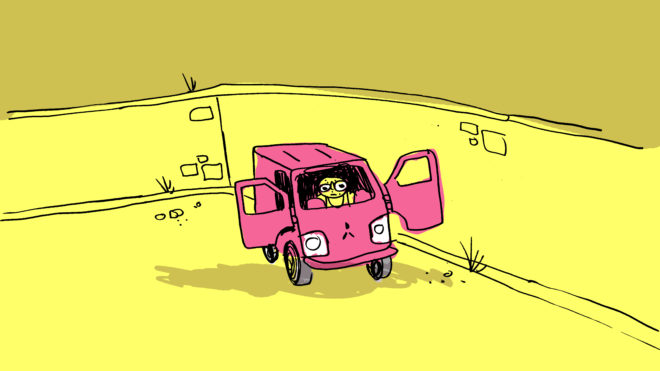 What makes someone a morning person? Aren’t we all people in the morning anyway?

From Miracle Mornings and meditation, to Minecraft and makeup: we get ready with three strangers, each following a very different routine, and explore everything that happens before you see someone sit down at their desk. 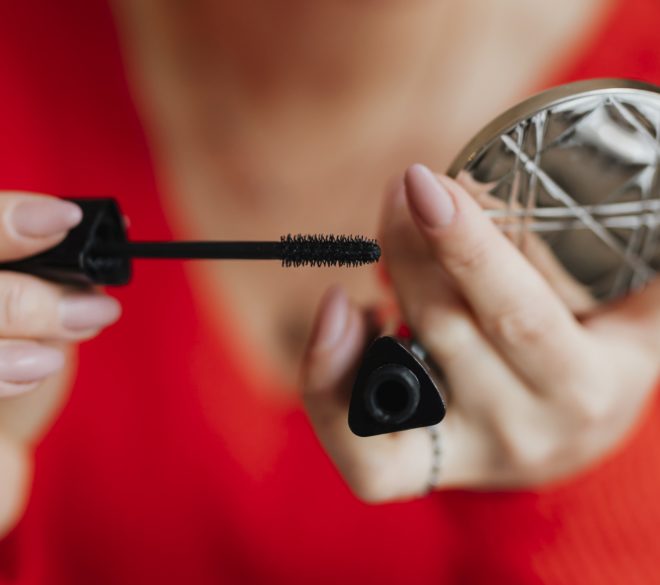