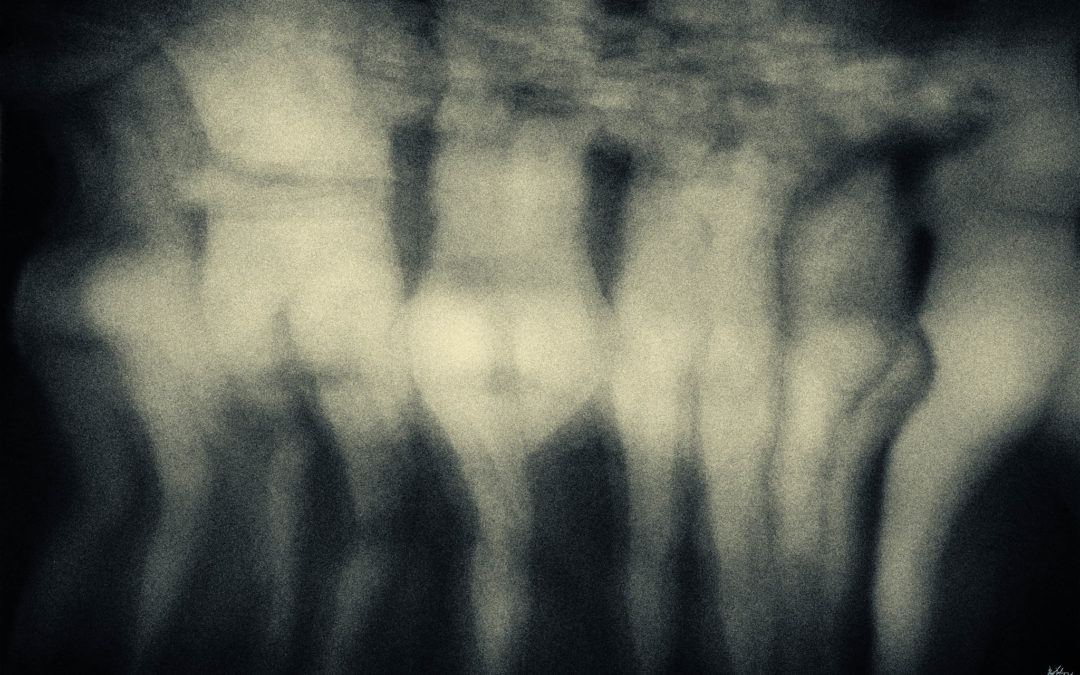 Travelling to India alone and getting naked in front of (platonic) friends: these are the ways people overcame the things holding them back, and found the freedom that comes from that.

This episode originally aired in February of 2020.

‘Does My Bum Look Big in This?’ by Millie Roberts

If you needed to strip in front of your mates, could you do it? Casual nudity in female-identifying friendships is taboo and rooted in imposed societal expectations. This story is about the awkwardness and empowerment of learning to be vulnerable in front of your galpals – all while stark naked. 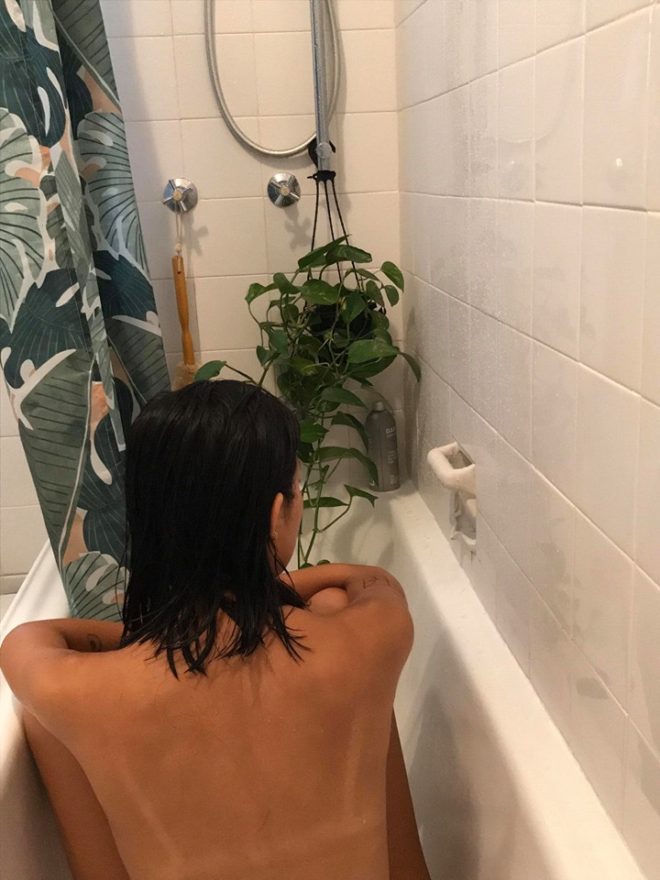 When Ellen Fraser-Barbour was 19, she decided to travel on her own to India. Everyone told her it was a bad idea.

“You are deaf! You are blind! You can’t travel on your own!” But Ellen decided that was their anxiety. It wasn’t her anxiety. So she persevered with her plan.

When Saskia moved to Australia from London, she hoped it would change her hectic lifestyle. It did, but not in the way she was expecting.