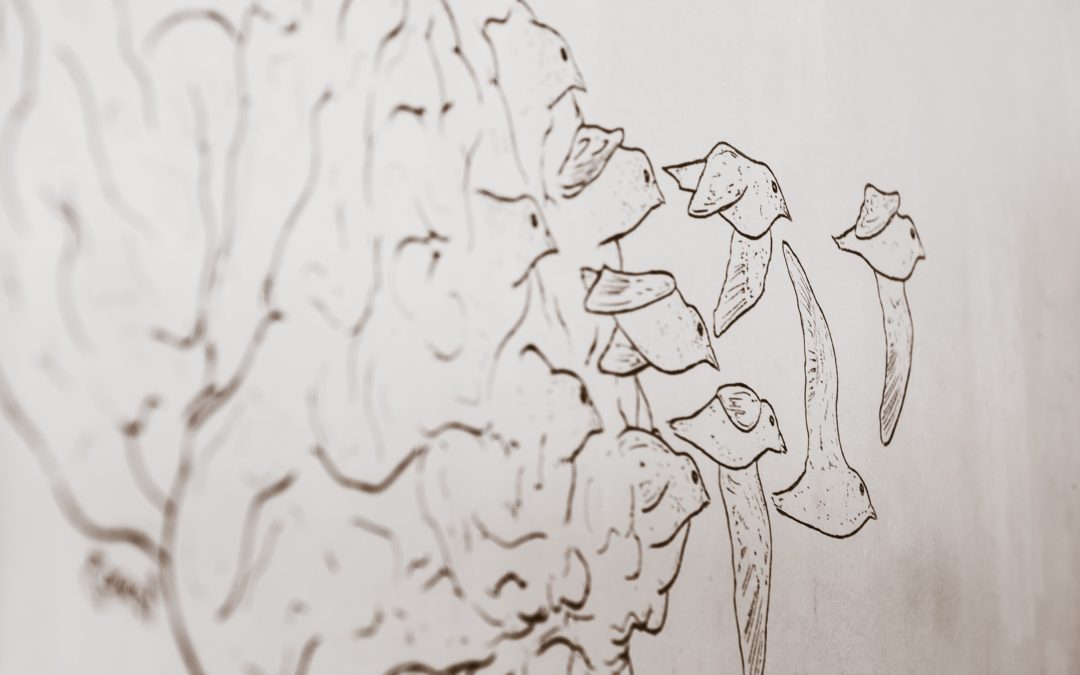 Over the next two episodes, 10 producers present their takes on the theme “mental”, with stories tackling stigmatised sources of joy and pain.

These stories were produced by Master of Journalism students at The University of Melbourne. 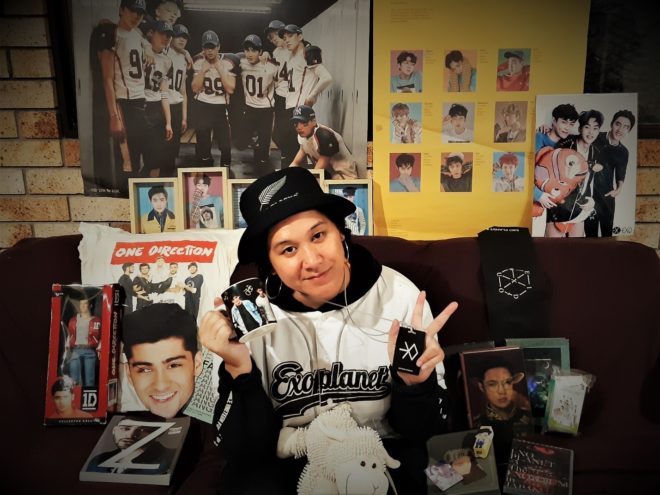 When you think of fangirls, what words come to mind? Cringey? Un-hinged? Hysterical? Fia Walsh explains why fangirls might not be as crazy as you think.

Ashleigh moved interstate. Lucy watched videos of people vomiting. These are stories of young Australians confronting their anxieties. They say you can die from exposure, but can it also make you stronger?

Music: ‘Life on the Shore’ by David Celeste.

Music: ‘Just Like Your Tenderness’ by Tsai Chin, ‘No Regrets’ by Faye Wong, ‘Remember by Earth’ by Wind & Free, ‘Golden Hour’ by Kacey Musgraves.

Joshua has Ornithophobia. He is living in a village with his grandparents. They feed two hens in the backyard, and it’s like his nightmare.

Ornithophobia is an abnormal and irrational fear of birds. Sufferers from ornithophobia experience undue anxiety about encountering birds, although they may realize their fears are quite irrational.

During her childhood, Prealene’s mother was diagnosed with Multiple Sclerosis, an autoimmune neurological disease. While the sickness festers in her brain and chains it down, Prealene knows her mother’s mind will always be free.

Music: Raindrops Keep Falling on my Head by B.J. Thomas.