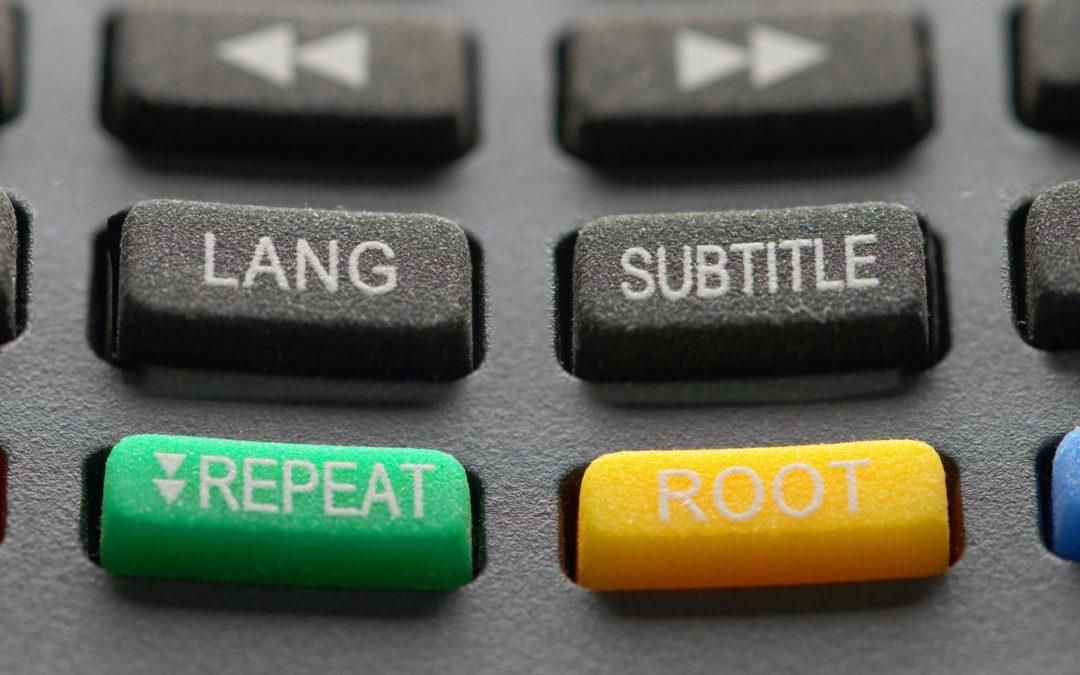 Recurring nightmares, hold music, the ticking of the clock – stories about the repetitive and unsettling experiences of our everyday lives.

Sometimes an image in a dream feels important. You wake up feeling compelled to write it down before it slips away amidst your morning thoughts.

Cristina recalls a menacing fish, nightmares from when she was a child and fragments of cartoons that mix up with images of friends, lost or out of reach. She, like everybody else, tries to come to terms with a new reality that makes it impossible to move freely.

In this story inspired by The Uncanny and late capitalism, a supermarket employee calls up the internal complaint hotline and is met with a cheerful automated message. But the events of the night shift are far from cheerful.