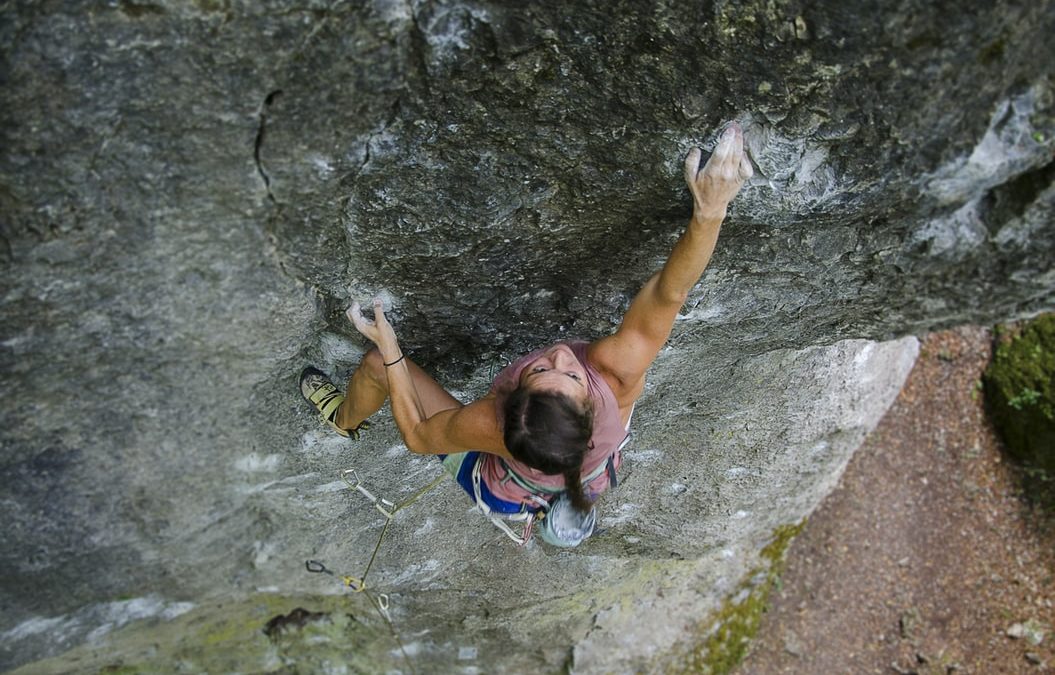 This week we hear about the fight to make wrestling more inclusive and from a dedicated football fan whose club hasn’t had a win in years.

The Real Fight Behind Australian Pro Wrestling by Eugene Yang

In 18 years of pro-wrestling, Joel “The Smash Hit” Bateman never wore the Indigenous flag on his tights. Joel kept an important part of his identity away from his in-ring character because he never felt safe from the racism he heard from the stands and the problematic wrestling storylines. But, then 2020 came. The pandemic forced the wrestling community into a moment of reflection while Black Live Matter rallies around the world opened their ears to what Joel and other diverse wrestlers had been trying to say. This path has led to Deathmatch Downunder, a promotion Joel co-founded, where he finally feels safe and ready to bring his whole self into the ring.

Thanks to Mell Chun, Joel, Erin, Jay, and everyone at Out Come the Wolves. 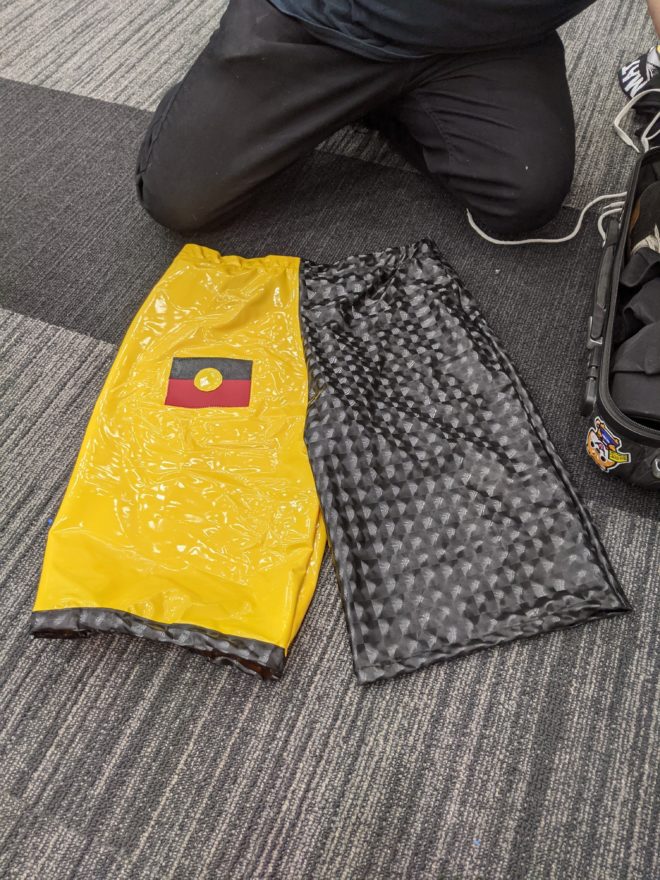 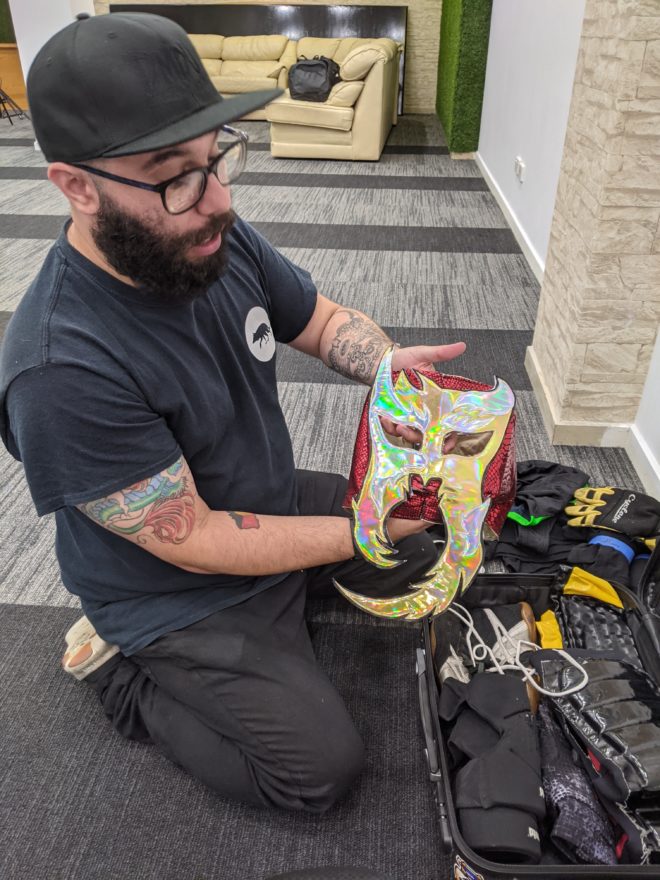 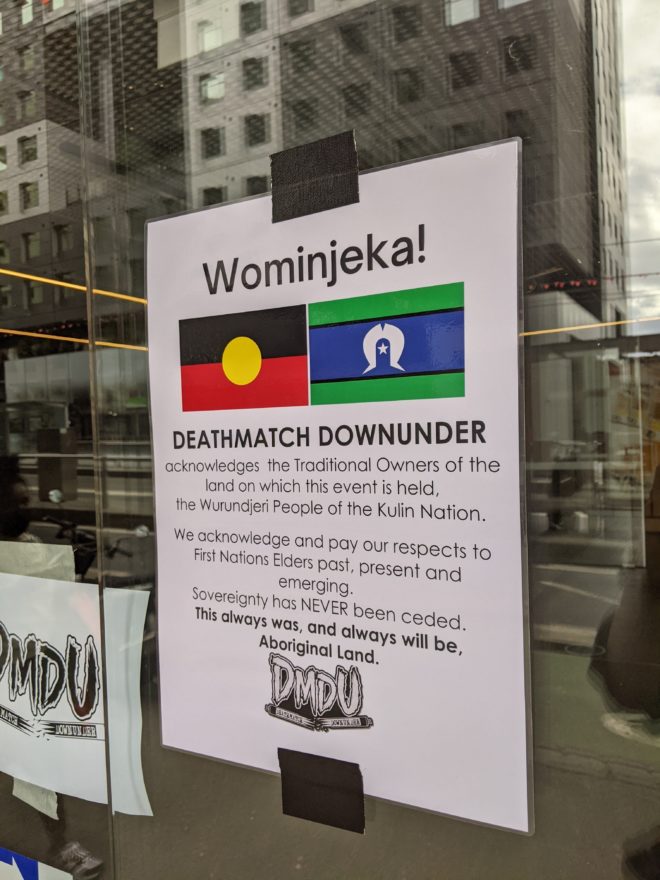 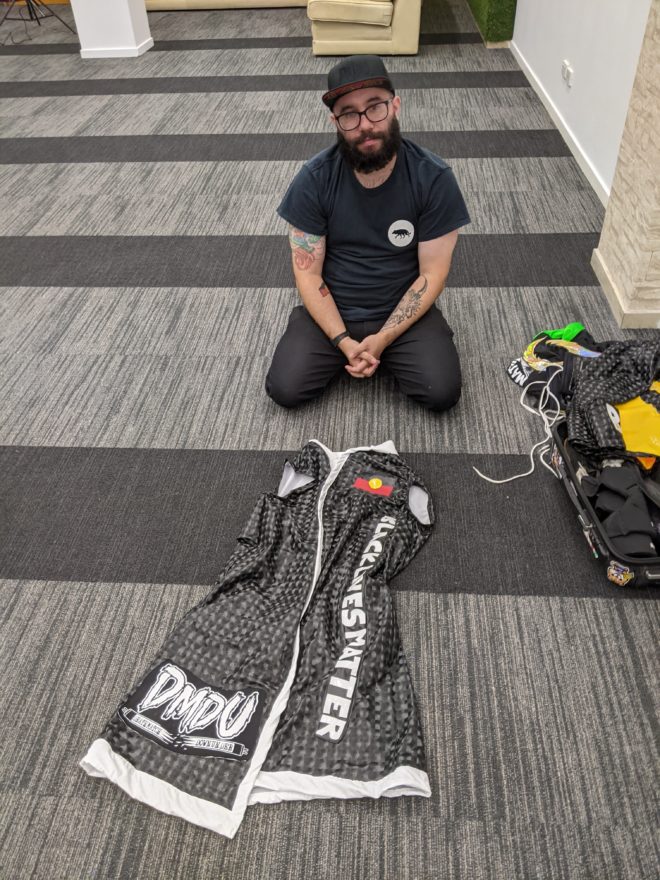 Why Root For The Losing Team by Luke Fennech

Why would you get up at 5am to cheer on your football club when they haven’t won in years?Why not just support a better team? Arsenal Fan Luke tells us there’s a lot more to fandom than you might think.