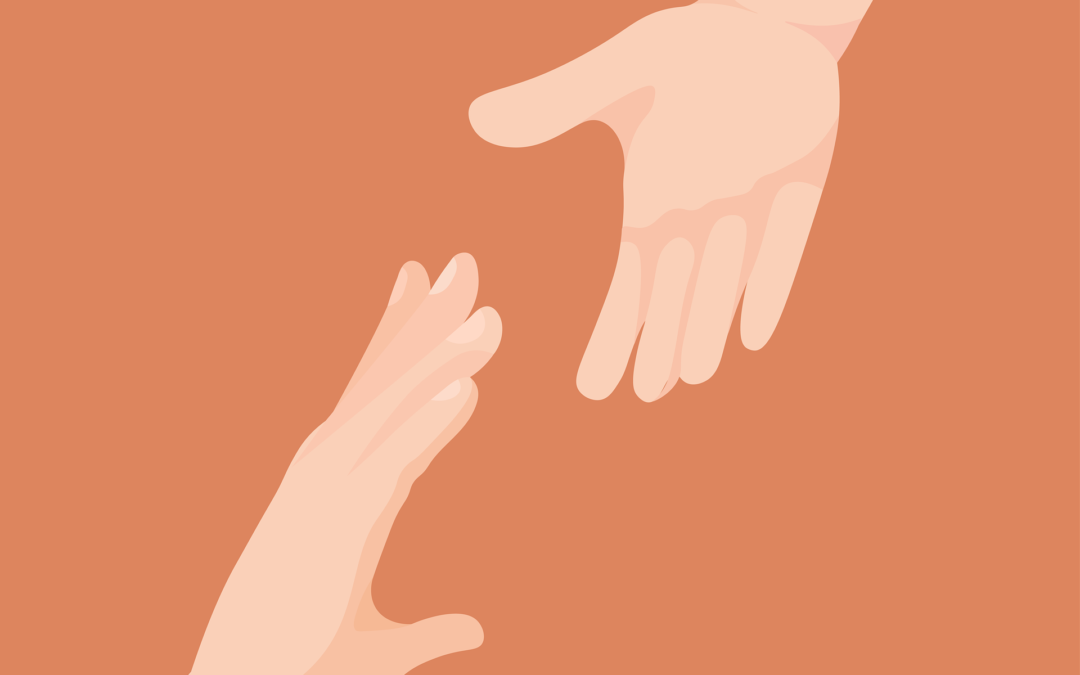 A faded memory from childhood and a false story that becomes a family memory. A yearning for reconnection and resolution drives this week’s two stories.

I am a Podcaster by Cristina Marras

Cristina is fluent in three languages but unable to communicate with her illiterate grandmother, who only spoke Sardinian, and found herself mourning the loss of culture and familial connection this bizarre situation brought.

All music from Epidemic Sound Library.

Beneath the Mask by Ruth Melville

All that Ruth Melville knew about her great-aunt Agatha was that she was institutionalised because she refused to wear a mask during the 1919 influenza epidemic. That was until she set out to investigate.