#461 The Quest For Knowledge 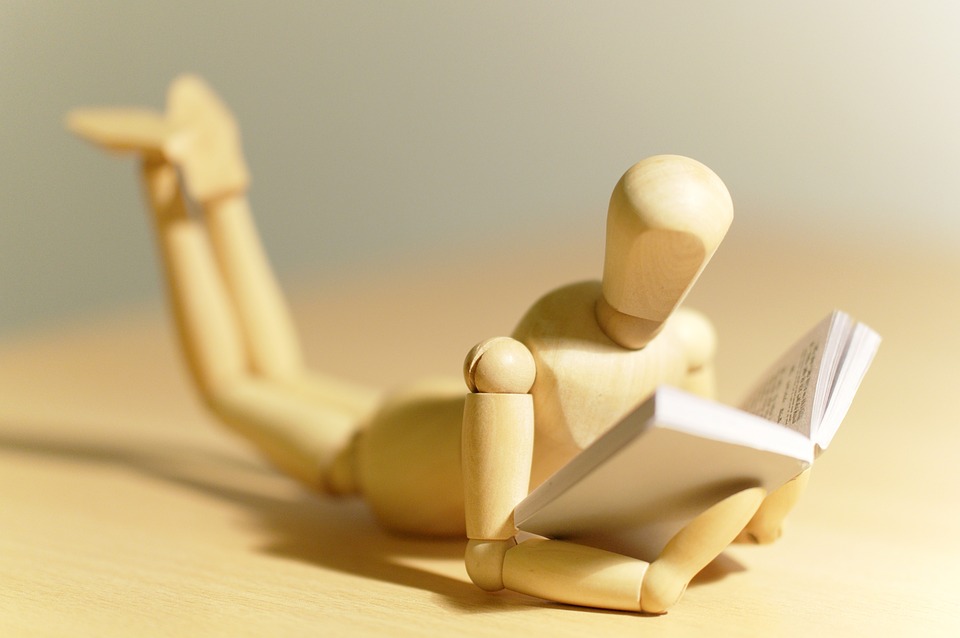 We look at learning as a way to upskill, to earn more, to improve ourselves. This week’s stories are a rejection of those notions, about the joys of learning for learning’s sake.

Steve Towson and his partner Vanessa Glenn have an obsession with Australian folk music that rivals local libraries, so they decided to start their own.

Mell talks to her 10-year-old nephew Miro about Kanton, a South Pacific island that he is captivated by, and the surprising things he’s learnt through his curiosity.