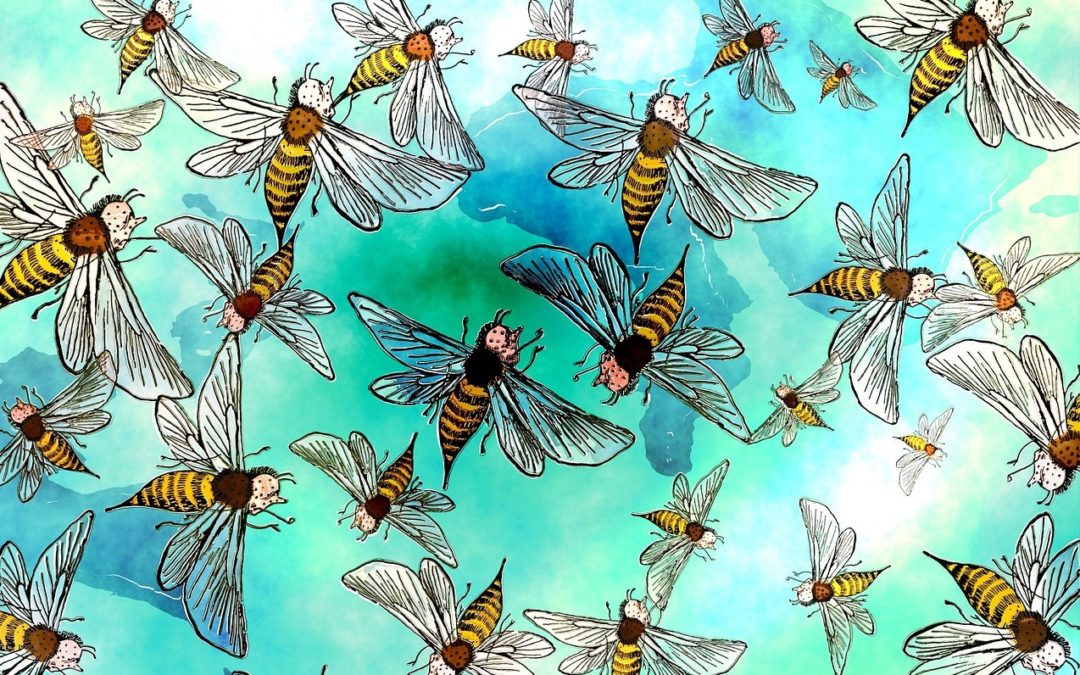 Over the next three weeks, we’ll be playing stories produced by Melbourne University Audio Journalism students as part of a special collaboration with the Science Gallery. Each student will be sharing their take on the theme “swarm.” 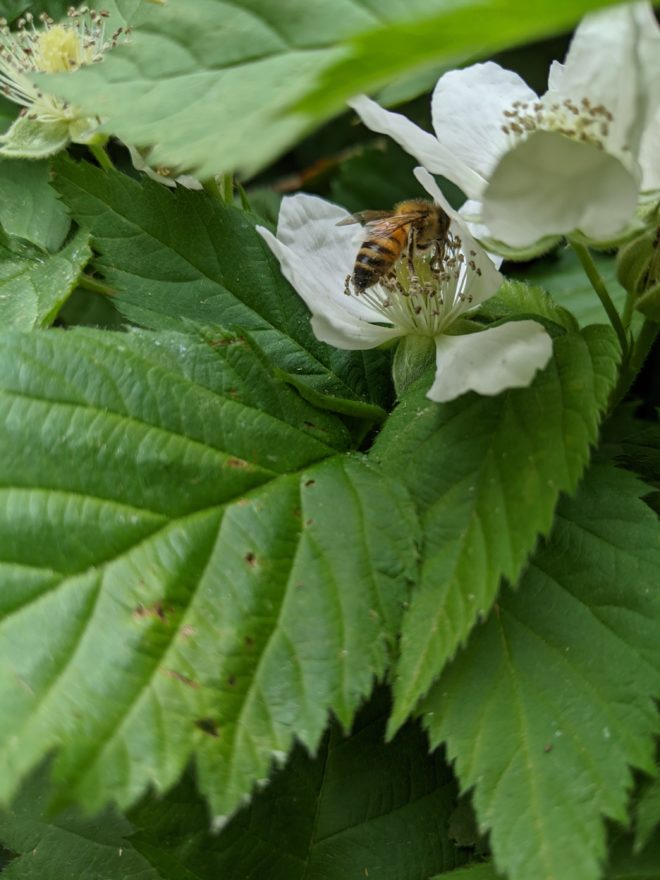 Matthew speaks with the director of science organisation Cesar about approaches to pest management, and how reimagining our relationship with creepy crawlies might be the answer.

Rural-urban migration is one of the most urgent challenges Bhutan is facing. As people swarm to urban settlements leaving rural villages empty, a cultural void arises. Nyima  explores how this demographic shift also has a cultural impact. 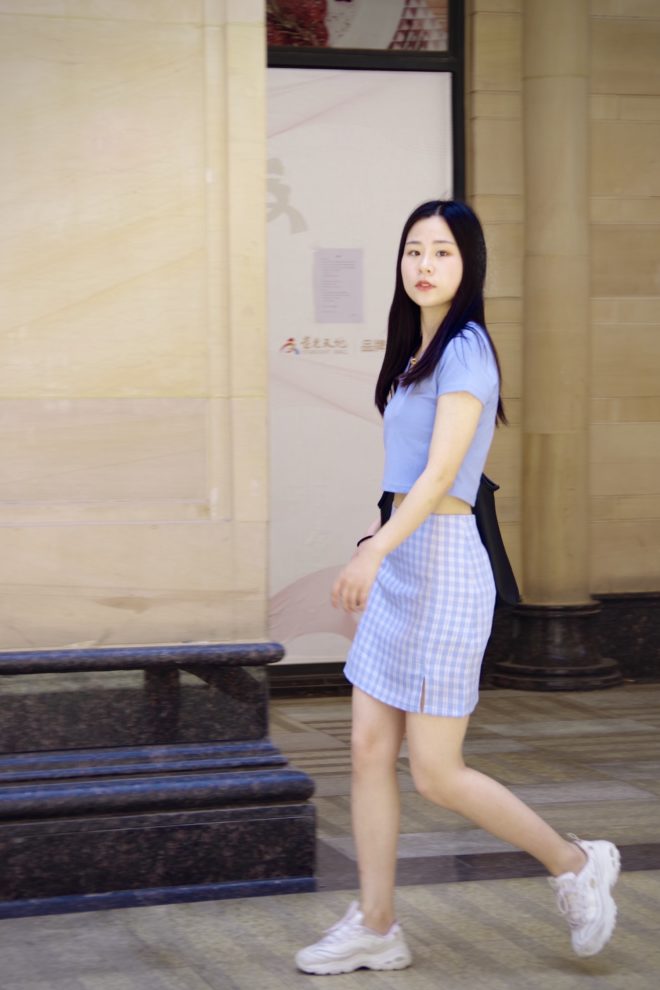 Yue looks at how the arrival of European fast-fashion brand Brandy Melville has negatively impacted young women in China. 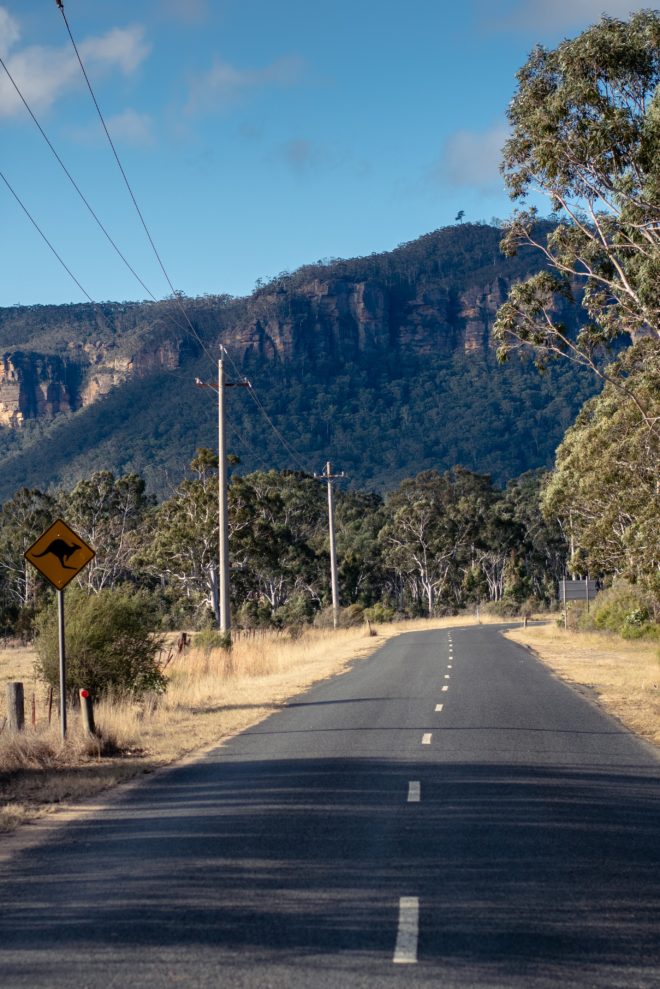 Harry unpacks common misconceptions about Australia’s beloved marsupial, the kangaroo, speaking with motorists about their run-ins with roos on the road. 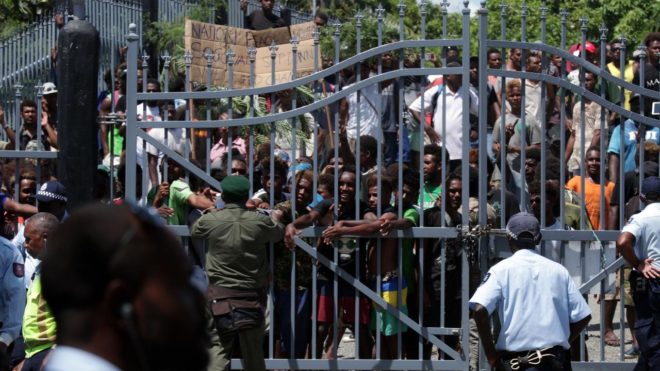 Julie’s mother and auntie reflect on the time when her uncle became the leader of a cult.