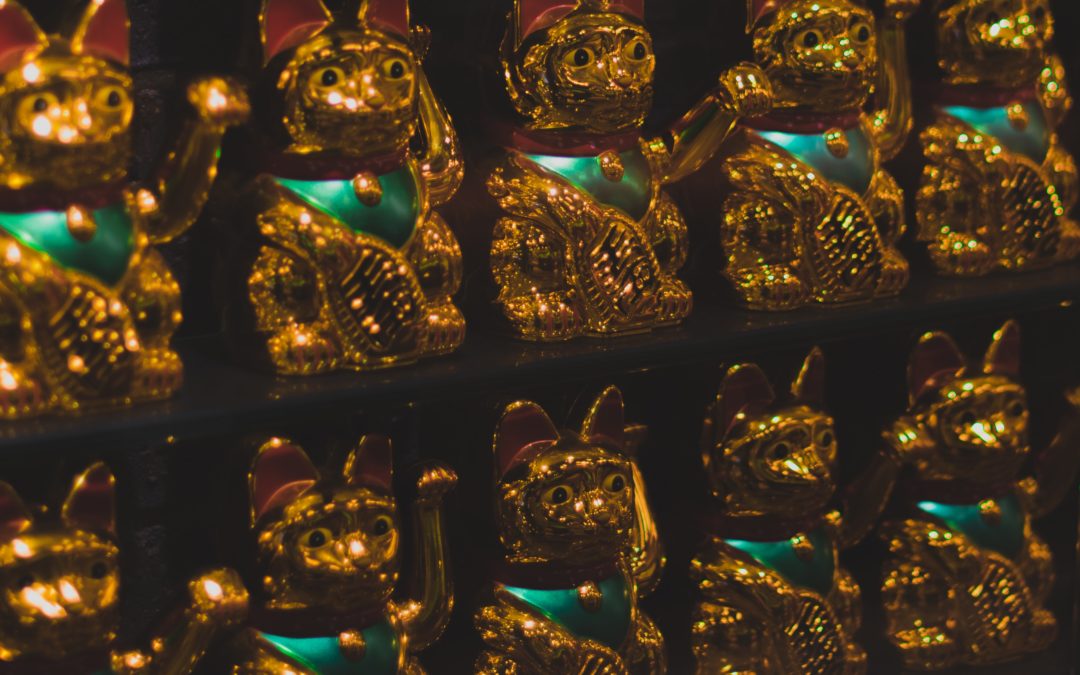 Australia has two of the oldest Chinatowns in the world. Due to COVID-19, the once busy streets have now become quiet, awaiting their revival. This week we have two stories about the past and present of Chinatowns in Sydney and Melbourne.

Two years ago, Wing flew to Sydney from Melbourne with the purpose of seeking an untold history of Sydney Chinatown, and she found the answer from a wooden board inside a church in Haymarket.

In Melbourne’s Chinatown, a night market is regularly held for people to hunt for street food. What makes people in love with the night market atmosphere? Yiwen goes for a look.

That story was produced by audio journalism student Yiwen Wang as part of All The Bests 2021 collaboration with the University of Melbourne and the Science Gallery.