In celebration of All The Best reaching 500 episodes, we’re looking back into the archives and replaying episodes that, while recorded in years past, remain relevant today.

This week we’re bringing back an episode that aired in 2021, ‘Age of Activism’. Coal mining is still a much-discussed topic around the country, with flooding and other natural disasters showcasing a need for climate action. In ‘Age of Activism’ we hear directly from protestors at Adani’s Carmichael coal mine, focusing on a pair of unexpected but incredibly staunch activists.

Grandparents Rae and John are fighting for climate action. Since their retirement, they’ve ditched the caravan for the picket line and have participated in more non-violent direct actions than they can count.

‘Age Of Activism’ By Jordyn Beazley

Inspired by the youth climate strike, there is a new growing cohort of people joining the climate fight – our grandparents. Gifted with the golden years of time and wealth for some, many older Australians are using their retirement to become full-time climate activists. But there is much more to these grey nomads turned activists than waving signs at protests. In this story, Jordyn Beazley follows two grandparents on an epic protest mission to barricade one of the most infamous sites in Australia’s climate crisis debate – the Adani Carmichael Coal mine. 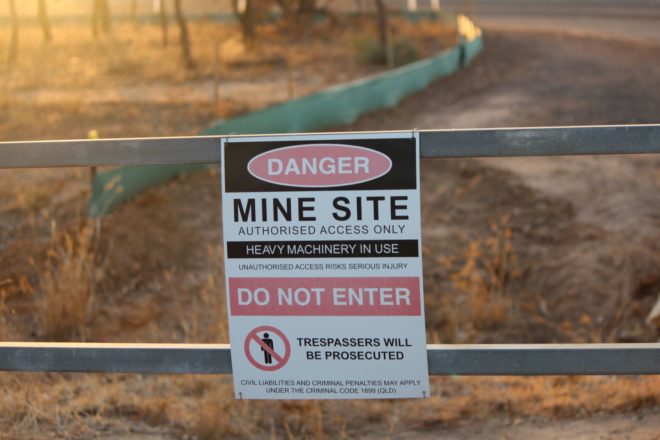 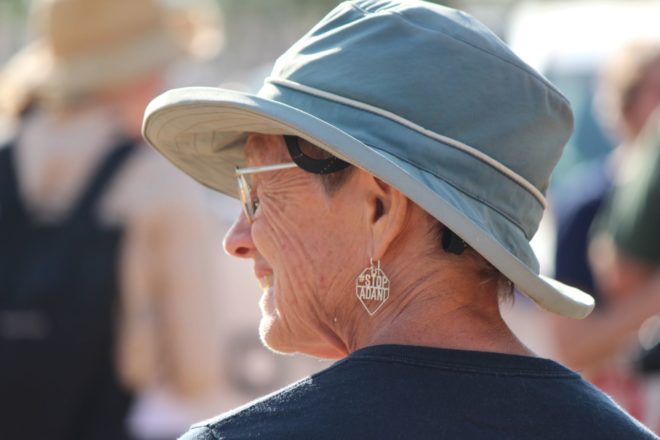 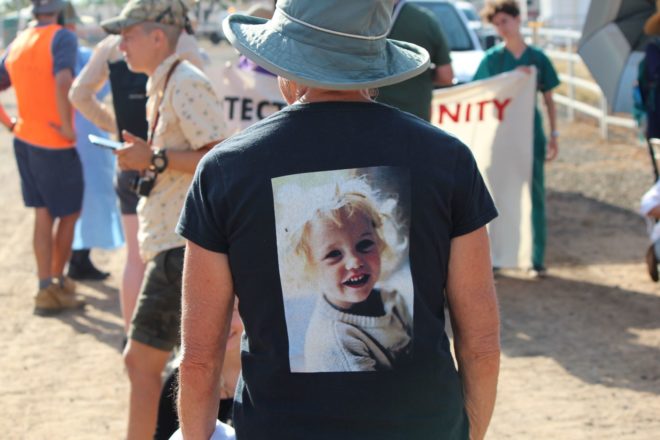 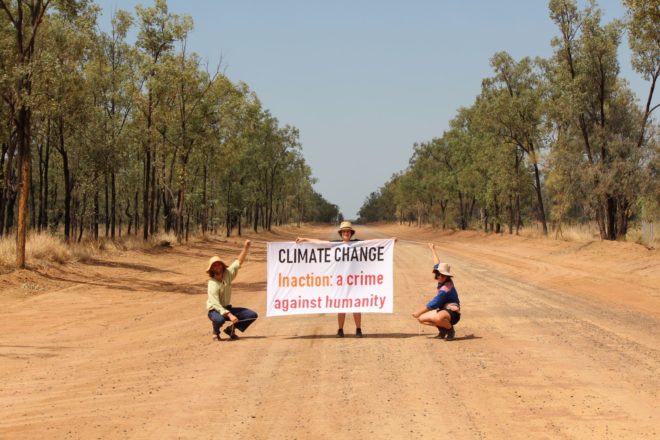