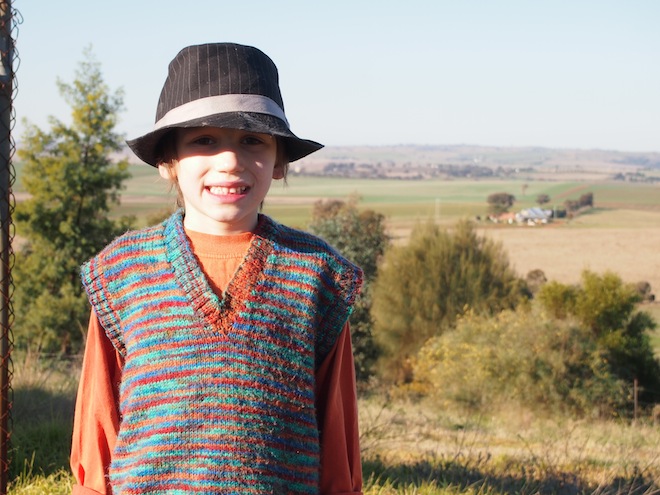 The theme today on All the Best is taken from ‘Im Not There’ a film about Bob Dylan.  In the film six actors play six incarnations of Bob Dylan and today we have stories about shifting personalities, missing family and friends who seem real one moment and gone the next.  From Jasper who has 1 million imaginary friends, to a story about the discovery of a bag of memories and the attempt to get to know your mum.