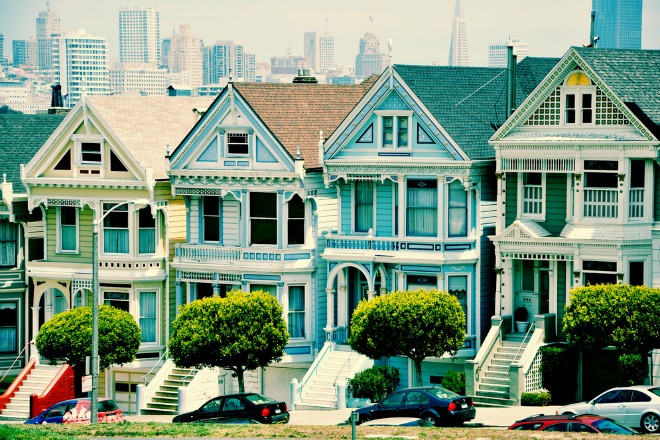 There’s a lot of mythology around neighbours. A good neighbour can turn into a very convenient friend, one who lends you a cup of sugar when you run out mid-bake, or who’ll water your plants when you’re out of town.

Then there are the neighbours who are a pair of eyes over a back fence, or a passive aggressive note stuck to your front door. The people who steal your newspaper subscription. The mysterious Boo Radley at the end of your street.

This episode we found out that when it comes to neighbours, the truth is much more interesting that fiction. Some of our listeners should probably move house. Or at least have quieter sex and parties.

All My Neighbours Are Dead

We’ve all had bad neighbours, right? The loud ones, the ones that are up all night playing awful guitar, the ones that host endless parties. Well Yasmin Parry moved house earlier this year and she thought  she’d scored the perfect place. It was big, with lots of light, in a good neighbourhood.

And it was quiet. Really quiet.

Danse Macabre (Dance of Death) by Camille Saint-Saëns, Get the Party Started by Pink, Smile Like You Mean it by Mika, Don’t Fear the Reaper by Blue Oyster Cult