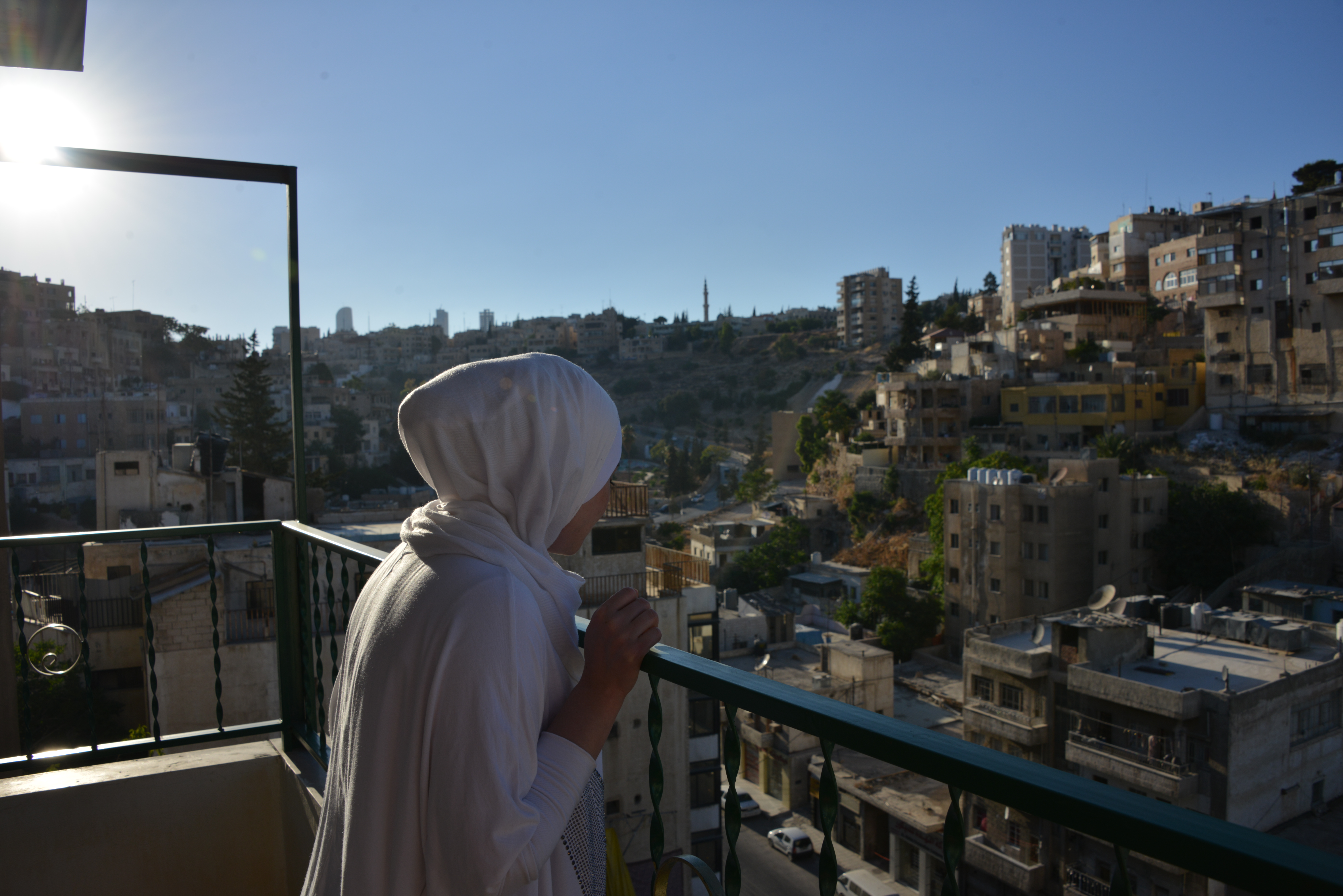 This week on All The Best we’re staying in the Jordanian capital, Amman.  While Za’atari, the huge camp in the north of the country that was at one stage home to more than 150 000 refugees – making it the fourth largest city in the country – receives the majority of media and donor attention, most Syrian refugees live in the capital. They’re struggling to work and live in a city where they are largely unsupported and often undocumented. With few prospects of going home, or limited possibilities of moving forward, they wait.

Domenique Sherab brings you the stories of Mohammad, Abeer, and Bu.