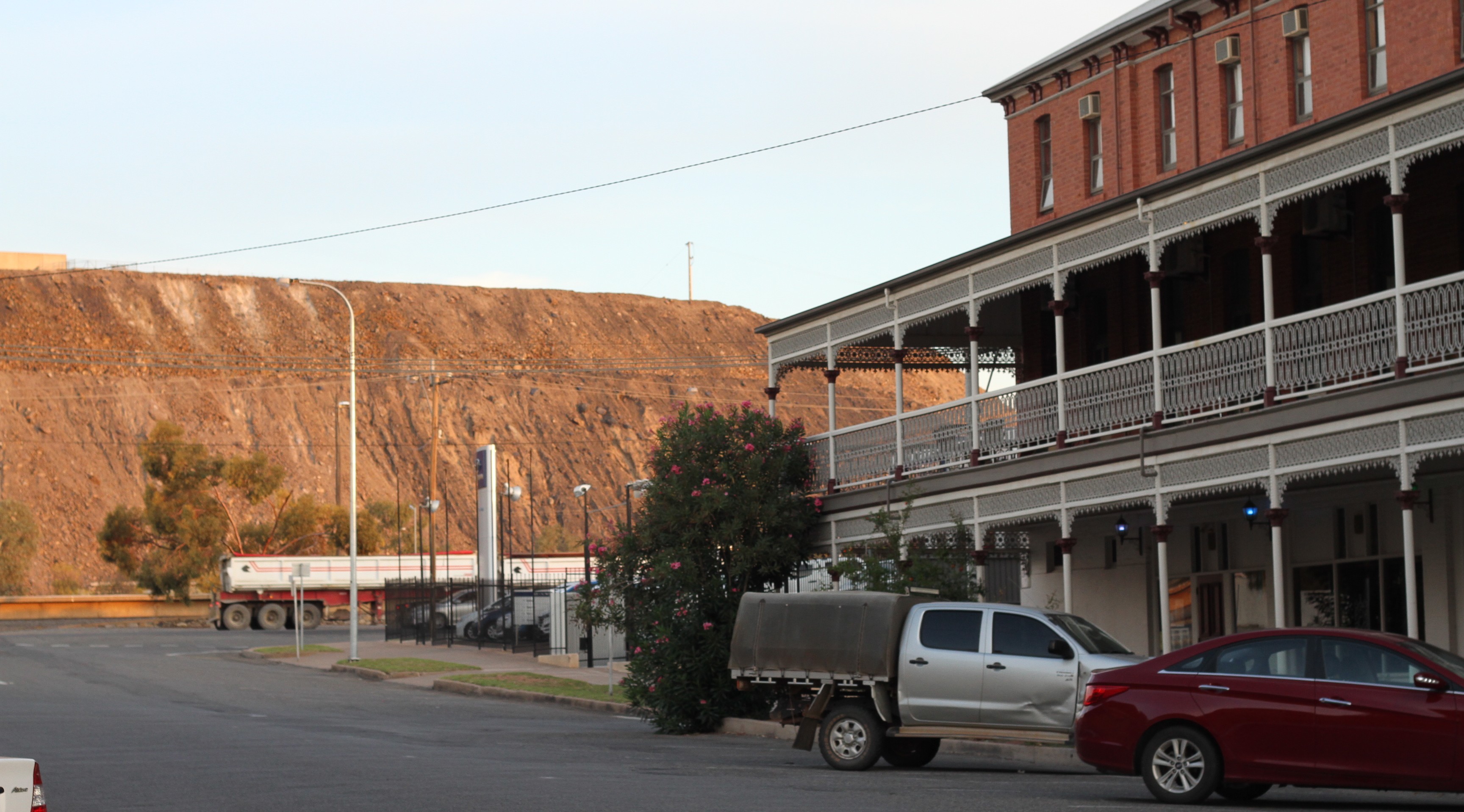 Broken Hill sits on the world’s largest known deposit of silver, lead and zinc, which they’ve been mining continuously since its discovery in 1883. It’s a town built on mining. The streets are named after the minerals dug from the earth and the people who live there are proud of their history of unionism and industry.

It’s also a town with a lead problem. Over a hundred years of mining and a few years of smelting have scattered the toxic substance into the environment. It’s in the dust, building up in people’s ceiling cavities, on their water tanks, the lounge room carpet. From there it gets on kids hands, into their mouths, their blood and then their brains, where it leads to intellectual and behavioural problems.

Sometimes, when a town is reliant on a single and damaging industry, a sort of wilful blindness develops. It’s called industrial capture.

Music in order of appearance:

‘How’s Your Wife’ by Caitlin Park

Daniel Farrugia and Kate Marsden with their children Greta and Avie. They left Broken Hill after they couldn’t lower Avie’s blood lead levels

Esther La Rovere is one of the owners of the iconic Palace Hotel. As a local business owner, she’s hesitant to speak up about the issue

Dulcie blames childhood lead exposure for her boys behavioural problems. She says she’s had a hard time with them since they were kids; they were in trouble at school and now in the justice system

Joanne Boog received death threats for her role in the campaign to have children’s blood lead levels tested in the early 90’s. She’s since moved to Dubbo