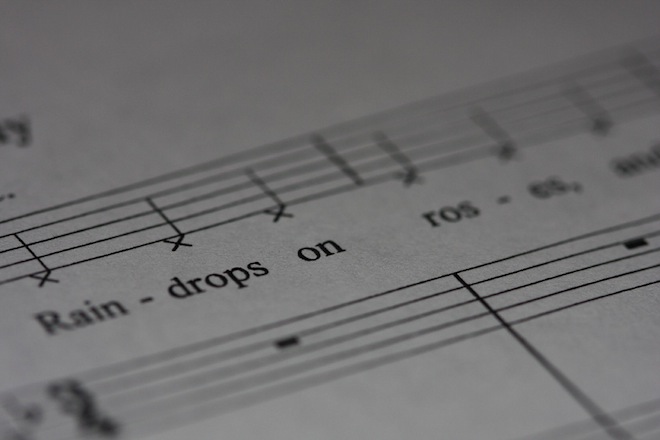 All the Best casts its curious eye back on 2012 and shares a few of our favourite stories from the year. A former drug dealer and addict comes back from the brink; a surfer girl dares to be different in the 1970s, and a mother dancing on an old family video forms a lasting memory for her daughter.

Tony Hoang
From the south-western Sydney suburb of Cabrammatta, Tony Hoang tells us his story: it’s about drugs, power and redemption. This story was produced through the Become a Radio Pro training project with support from the Community Media Training Organisation. The  project was devised by Jesse Cox and Brigitte Dagg with Nicola Joseph.

That Summer of ’75
Forget the TV series and the book: the real Puberty Blues started in the summer of 1975. Shé Hawkes was 14, and had begun doing something absolutely outrageous on the beach. Shé- a girl- had started to surf. It wasn’t something that the other surfers were going to let her get away with.

These days, Shé is a writer and academic: read her piece about women breaking into the surf culture of 1970s Australia, and a fictionalised version of her summer of ’75.

Remembering Mum
How to you get to know someone when they’re not around? Before social media, it was through sheer detective work – asking questions, looking at old photographs, reading anything they’ve written or left behind. In the case of her mother, Madelyne Cummings’ own search led her to discoveries she could treasure forever.