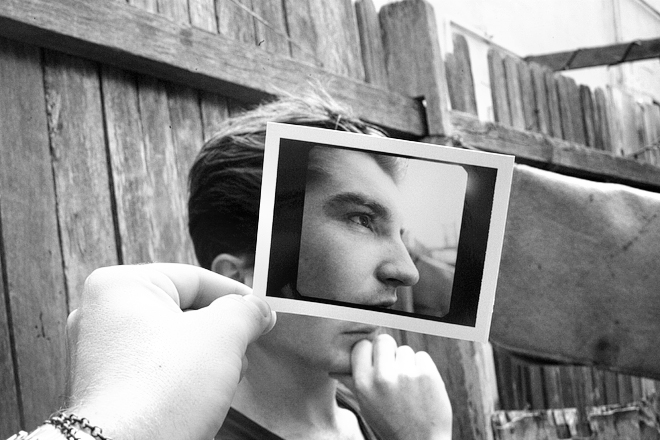 All the Best returns to your airwaves for 2013 with a series of stories about people confronting out-of-the-ordinary life events. Two All the Best producers turn to fiction to tell personal truths about cancer, family and love. And we welcome back Zahra Stardust, a guest on the show last year, who was supposed to appear in an photography exhibition about empowered women in sport, until the art gallery banned the photograph.

Grief
A sister tells the story of her brother Roland’s cancer diagnosis. A fictional story by writer Lynda Delacey, who lost her father and a close friend to cancer last year, and producer Abigail Sie.

Empowering Still
Zahra Stardust: Pole dancer, stripper, human rights advocate and feminist, told us her story last year. She’s joining us again after photographs of her that were to appear in a upcoming exhibition in Sydney were rejected by the gallery. Curator Toni Bailey wrote to photographer Belinda Mason about her concerns, saying that she could “appreciate that the intention of the photograph is to suggest that the subject is empowered, however we are convinced that not everyone will read it in this way.” Zahra and Belinda argue the photograph is an empowered vision of women.

The exhibition, Onside, presents a series of artworks “referencing gender stereotyping, sexualisation of women’s bodies and notions of femininity”. On display at the Casula Powerhouse Arts Centre in Sydney from 9th February- 24th March 2013.