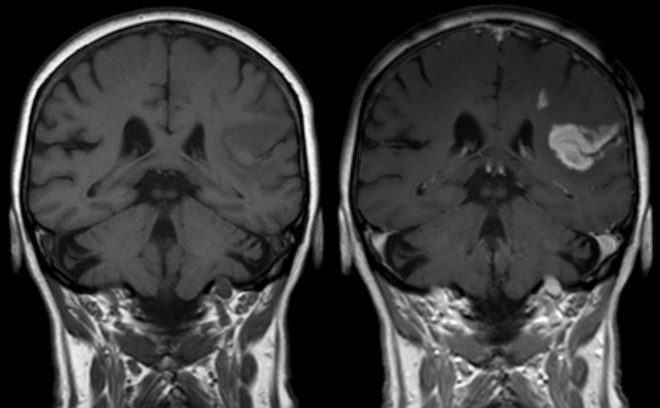 All the Best presents literary mag The Lifted Brow in musical form: featuring Woody Allen and, of course, his clarinet. And when two stroke victims find their ability to speak severely affected, a speech pathologist with a penchant for singing tries an unorthodox method to help their recovery.

BrainWaves
Spread around the city of Newcastle, NSW, were a number of stroke victims, fighting their own private battles after losing their speaking abilities.  Speech pathologist Bernadette Matthias had an inkling that one of her own passions – singing- could help bring a group of strangers together, and help them cure each other.

Media coverage of the BrainWaves choir.

Woody Allen at the Cafe Carlyle
For two seasons a year, Woody Allen plays clarinet in the Eddy Davis band on Monday nights at the Café Carlyle in New York City. While on his travels, Nick Marland decided it was his one chance to meet his hero, face-to-face. With a creased suit straight out of a backpack, a $210 ticket made more expensive because of French champagne consumption, and throngs of adoring fans to compete with, what could possibly go wrong?

Written and read by Nick Marland. Nick’s piece was featured in The Lifted Brow 15. Buy it here. All the Best says thank you to editor Sam Cooney.
Produced by Heidi Pett.
Music/sound credits: ‘New Orleans Percussion’ by Larry Salzman; ‘Party Crowd’ by Robinhood76/Freesound.

The Lifted Brow’s upcoming Music edition will be released in late April. Keep an eye out for it via Facebook and Twitter.