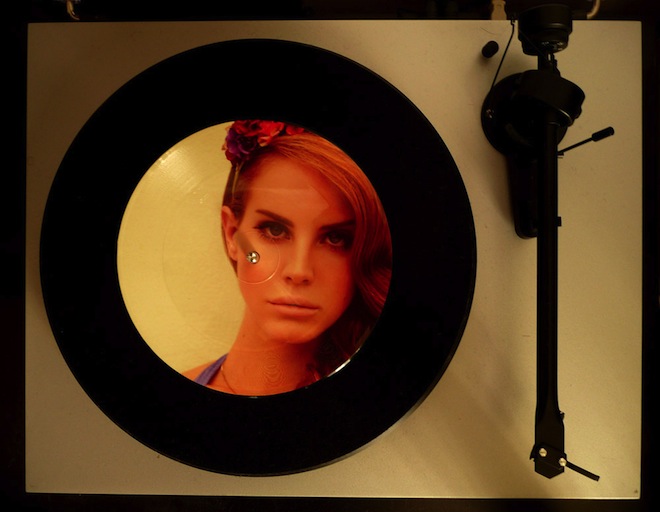 All the Best ventures beyond our big brown land to the home of the free and the land of the brave. Beneath the joyful strains of the Star-Spangled Banner, the idea of America is pitted against its realities. We’re looking at the United States through a decidedly Aussie lens, and neither Lana Del Rey, nor the US political system, nor Oprah will be spared.

Dragging Out History
Writer Briohny Doyle casts her pop-scholarly eye on Lana Del Rey’s National Anthem music video. It’s a reinvention of the 1964 JFK assassination, complete with President A$AP Rocky and Marilyn Monroe. What happens to history, Doyle asks, when ‘vintage is the vantage point, and authenticity is a shade on the palette?’

‘Dragging out History’ featured in the latest edition of The Lifted Brow (titled: ‘Music’). You can order a copy here.

My American Dream
Madelyne Cummings is half-American, and her ideas about the United States were pieced together by nostalgic childhood memories of summers spent there. At the age of 21, she decided to pursue her American Dream: to live in the country as an adult.

This Place is Yours
Seraphina Reynolds grew up in Los Angeles, worshipping Oprah for creating a culture of openness and a space to talk about personal issues. While American culture celebrated confessional storytelling, her own family was silent about the serious problems that plagued it. When depression hit Seraphina as an adult, she decided it was finally time to open up, and help others do the same.

The result was This Place is Yours. A new media project with heart, it is launching at Vivid Festival on May 26th, 2013. Buy a ticket here.