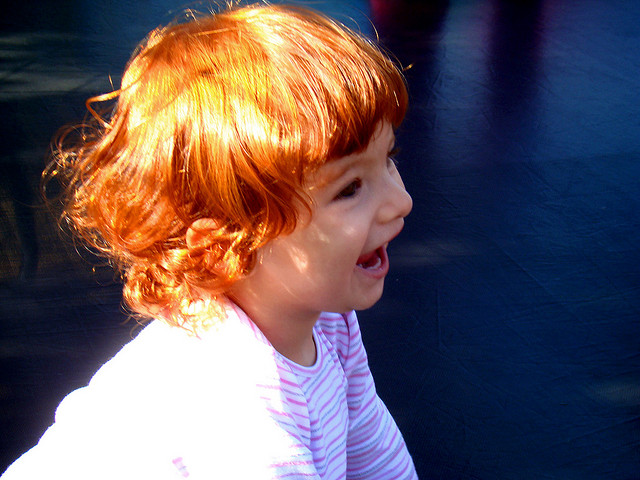 You know the old rule – it’s impolite to talk about politics or religion. This week on All the Best, we break it, bringing you stories of faith. We ask people brazenly about their beliefs and take a look at a church without a religion.

Michael was joined in the studio by Elizabeth Redman, and they had a chat about a couple of instances where her faith as a Christian and her job as a journalist have come together in different ways. They spoke about comedy and climate change.

Why do people believe in what they do? Whether they’re Christian, Muslim or a Scientologist, their belief comes from somewhere, sparked by something. Zoe Ferguson spoke to people about their religion and how they came to believe.

A new church has opened in Sydney, but there’s a funny thing about it: there’s no God. There’s no Allah either. No Jesus, no Mary, no Vishnu, there’s no Bible and no Koran. In fact, at this church there’s no religion at all. It’s called the Sunday Assembly and basically it’s a church for atheists.

One Sunday morning, Jacqueline Breen went along curious about what these people are looking for, wondering whether they can find it in this not-church in Redfern.