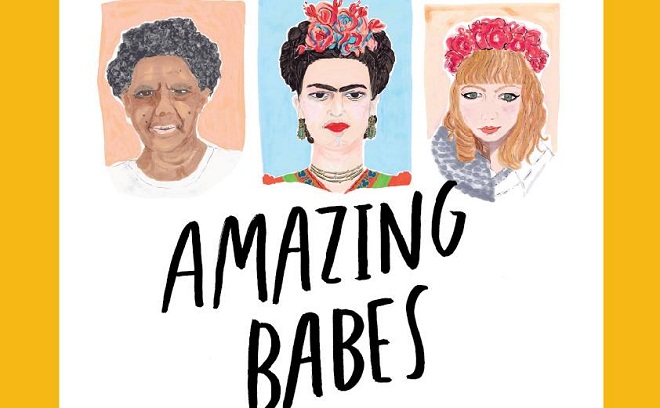 Inspired by Eliza Sarlos’s picture book Amazing Babes, the Emerging Writers’ Festival invited an incredible line up of writers to tell stories about the women who have inspired them, in their writing and their lives. It was a night to be inspired and celebrate the women who made us who we are. Here, we share some of their stories, and capture a slice of the nigh with music from Canberra-based girl band ‘Are You There God? It’s Me, Margaret’ and three stories of truly amazing babes.

Jo Randerson on all of the women

Music Credits:  ‘We Must’ written by Cathy Petocz and Are You There God? It’s Me, Margaret, and produced by Cinnamon Records, 2014. Performed by Cathy Petocz, Amanda Thorson, Luciana Harrison, Hannah de Feyter, and Jordan Rodger.  Their EP will be released in Winter 2014.

Recorded and edited by Leona Hameed