#1536 In Your Dreams (SleepTalker collab) 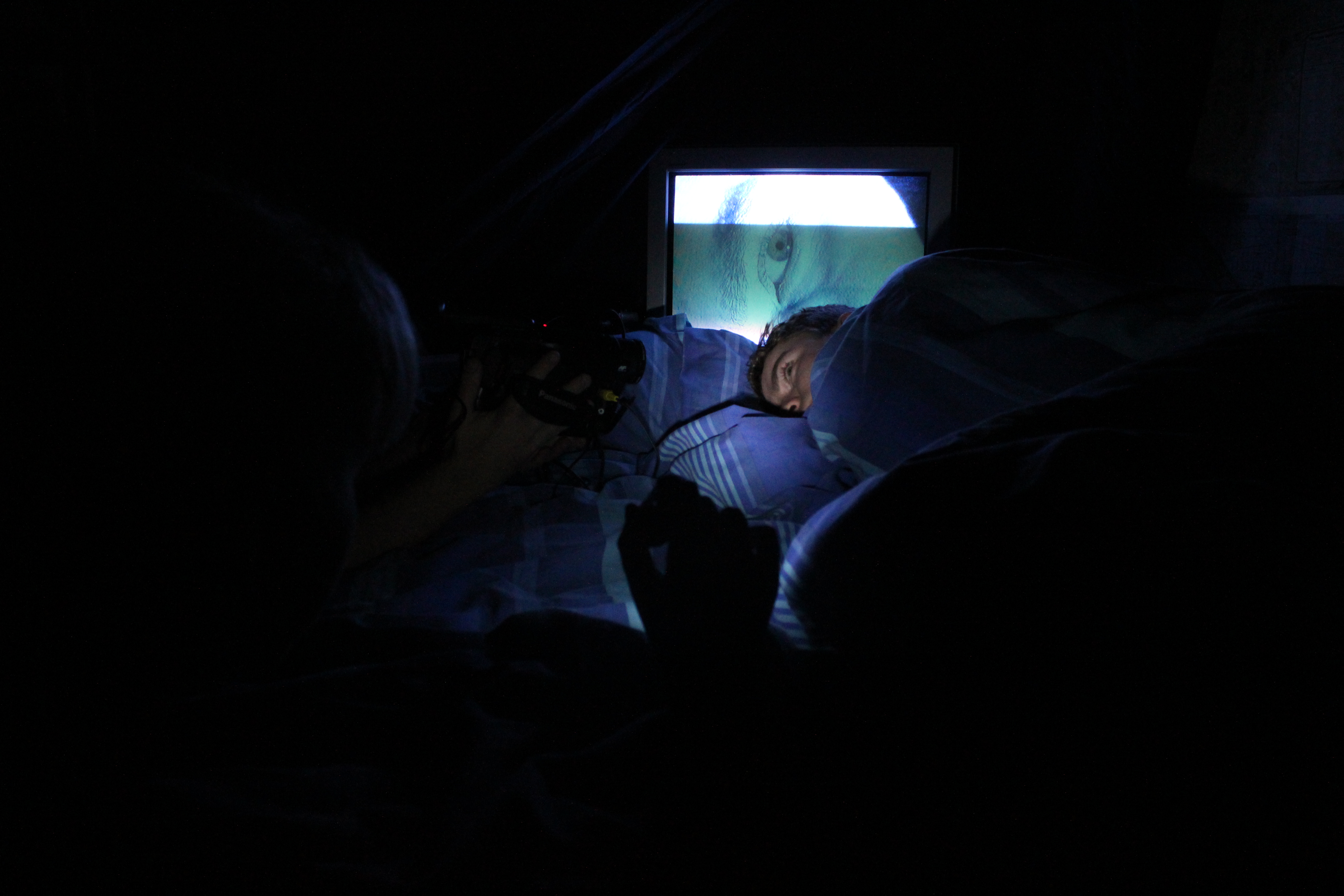 We’re hitting snooze, closing our eyes, and drifting back to sleep with Bec Fary. She’s the host and producer of SleepTalker, the podcast about sleep, dreams, nightmares and what happens in your head after dark.

In this special collaboration with All The Best, Bec follows three dreamers into the night to find out how their dreams influenced their waking lives.

“You’re almost given creative freedom in taking the fragments of your dream that you can remember and trying to churn them out into something that’s more cohesive. So you’re making these dramaturgical creative decisions about your dream.”

Declan Mulcahy, director of ____day Night’s Dream, collaborated with seven performers to adapt their dreams for the stage.

Music: ‘Drift’ by Charlie Salas-Humara, ‘Dream 5’ by Tonality Star and ‘Can’t Keep My Eyes Open’ by The Paperheads

Zed’s skin is covered in ink. His arms, hands, back, stomach, legs, and even his face, are tattooed. An ornate, scripted word curves above Zed’s right eye. It might even be the first thing you notice about him. Turns out, it came to him in a dream.

Music: ‘This Is Where We Sleep’ by Brokeback and ‘Kaleidoscope Eyes’ by Noctambulo

For Melbourne musician James Collopy, the unconscious hours of sleep can also be when creativity strikes. Here, he takes us on a musical journey through his dreaming mind.

For more SleepTalker, head to www.sleeptalkerpodcast.com

Photo from the production of ‘____day Night’s Dream’