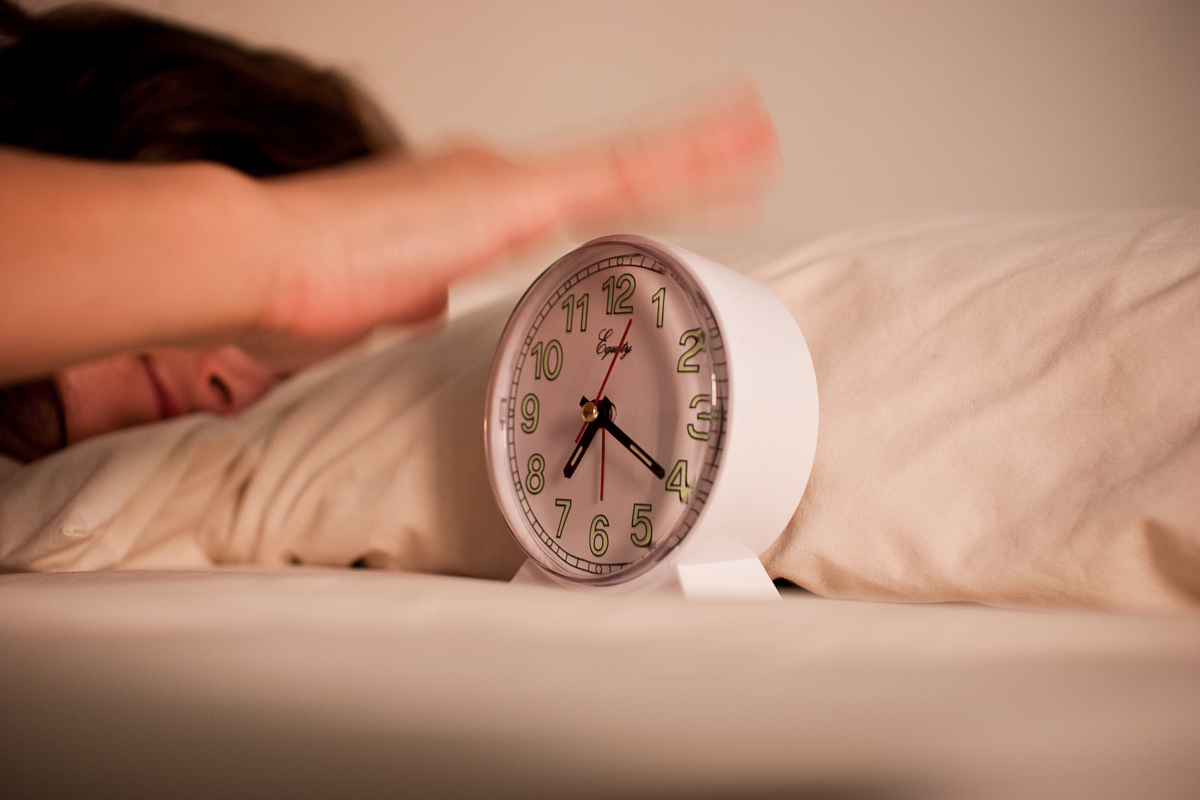 “When my partner Jason arrived in Australia from the US, I assumed he had a bit of debt. But we never really talked about it. I assumed he was handling it… I was naive.”

Debt. It’s not polite conversation, but we’re getting better at talking about it. So this week we decided to bring you stories of debt, the kind owed to the banks, but also the debt we owe our bodies after a big night out or a sleepless week.

First up, we step back from financial stress to explore the nocturnal underworld of sleep debt. Producer Paige Leacey has always had a fascination with all things insomnia and sleep deprivation. So she decided to conduct a little experiment. On herself.

When we look across the Pacific to America’s rising college debt crisis, it’s easy to feel lucky about our manageable system here in Australia. But what happens when your American partner brings crippling college debt home to Sydney. Can your relationship survive?