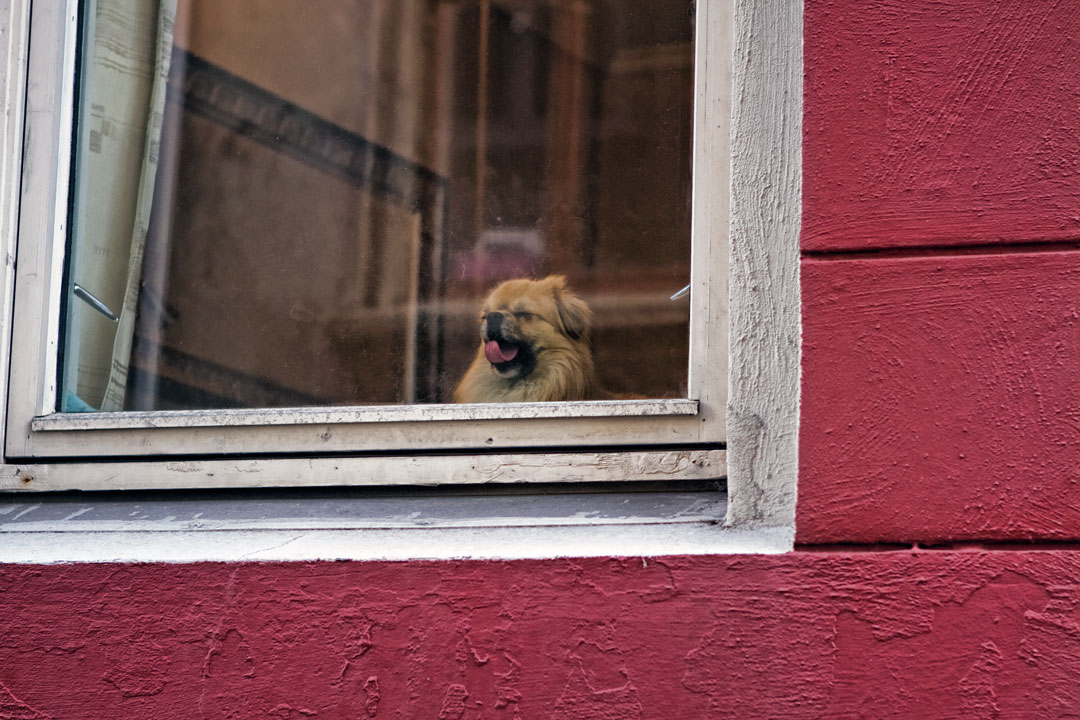 The President of the Holy Cow Club was fond of her pet calf Belinda. She would read Belinda picture books and penned the club’s official anthem in her honour. She was also eight years old. Claudia’s short lived relationship with Belinda lead to a life long obsession with cows, but she’s not the only person who would go to weird lengths for their pet.

This week, we see how far humans will go when they’re forced to part with their pet.

‘No dogs for renters’ by Selena Shannon

Shockingly, it’s estimated nearly 20,000 family pets are surrendered to the RSPCA every year, because landlords turn them away. That’s the difficult reality behind renting with pets in NSW, where landlords can legally veto renters with animals. But does that really stop anyone? And will it be this way forever?

Story by Selena Shannon, with voice over by Tegan Nicholls, additional interview contribution from Eliza Berlage and help from Allison Chan.

‘Don’t take it all so seriously, pet’ by Britta Jorgensen

When a beloved pet became sick from an unknown cause and passed away in 2015, producer Britta felt the loss wasn’t taken seriously by her community. It made her wonder about her own coping system – was she taking it TOO seriously? Two years on, she reflects on the experience with her partner Jonathan and talks to a medical practitioner and a funeral director about how attitudes are starting to change towards pet death.