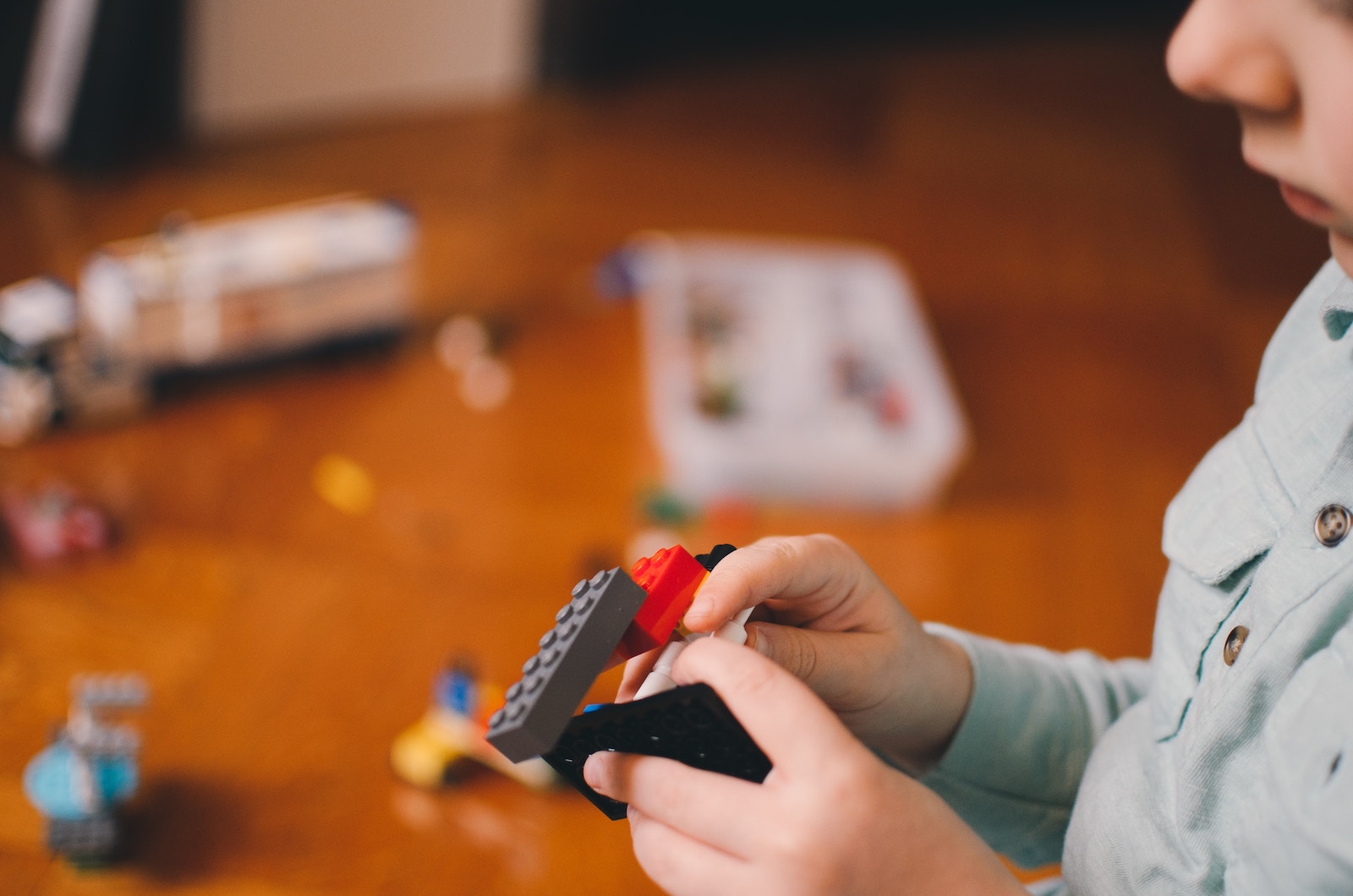 We’re flying solo. A poet goes on a solitary road trip through the American southwest and a self-confessed extrovert takes on the challenge of being by himself.

Only Child by Tom Joyner

Only children can have the reputation of being selfish, entitled and bratty – like Little Emperors. Tom Joyner gives us his take on that assumption.

Josh is an extrovert and loves being around people. But he’s spent the last year wrestling with the fact that he actually can’t stand to be alone. Listen as he attempts to push past this insecurity by forcing himself to do things on his own.

Out Of Water by Allison Chan

Kate Middleton, the poet, spent three weeks travelling by herself along the Colorado River . She reads ‘monsoon song’, ‘postcard: Kremmling’ and ‘neon song’ from Ephemeral Water, a book that was based on this journey through the American southwest.

Many thanks to Zacha Rosen

Thank you to Tilly and Chloe for opening the episode with their experiences of being only children.