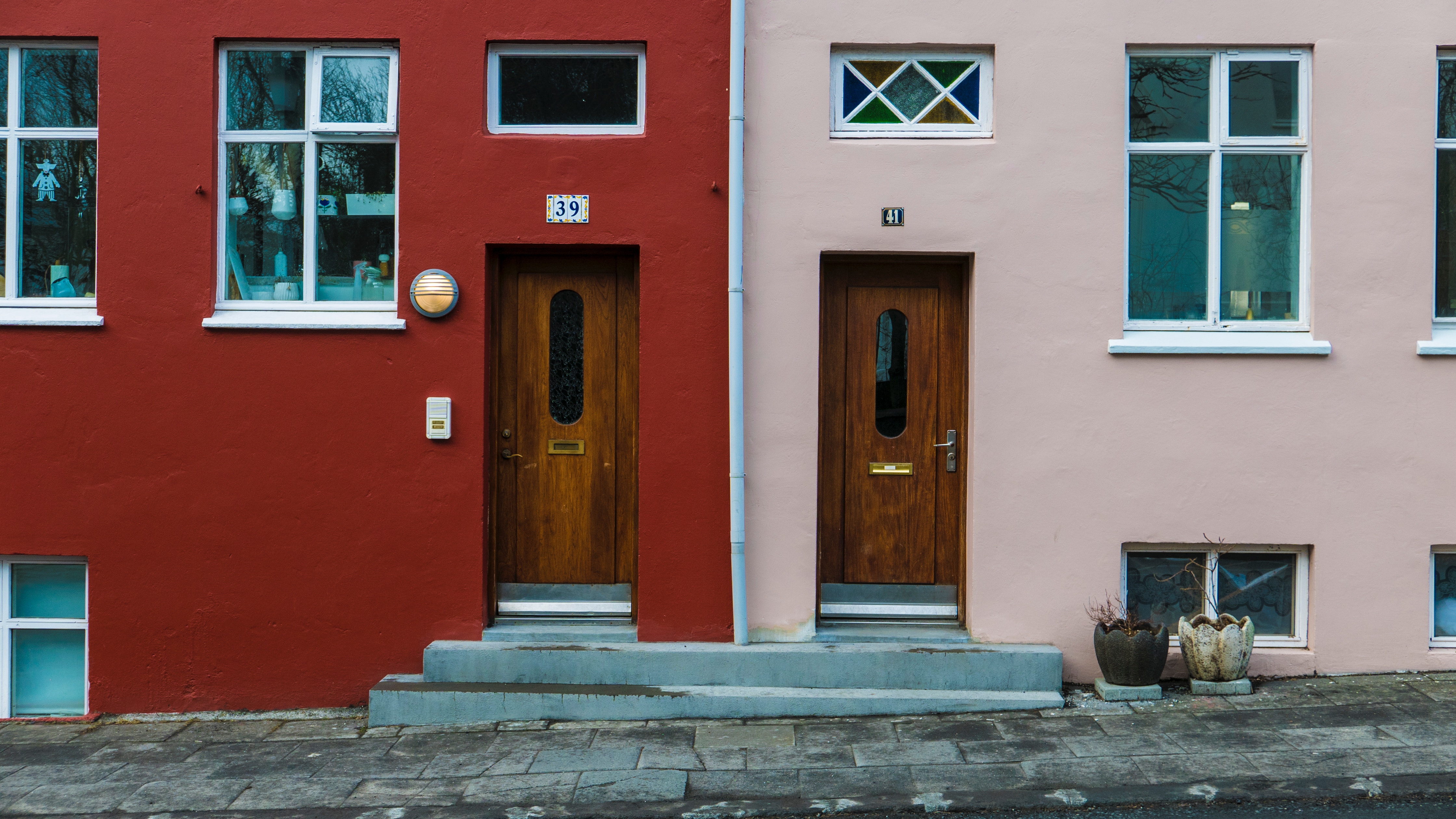 Some neighbourhoods have backwards road signs, while others are known for their cul de sacs. Join us as we travel into the small enclaves of Australia where people have whole lives and whole communities.

In the inner city suburb of Glebe, there’s an op shop run by volunteers that’s more than just a shop for second-hand goods.

‘In The Neighbourhood’ by Sam Loy

There’s a suburb in Melbourne where there are some reservations on the pronunciation on its name. This neighbourhood also has its own song.

This story was inspired by the song ‘In The Neighbourhood’ by Tom Waits (and radio producer, Scott Carrier) but it’s actually it’s nothing like it.

Sam Loy produces the wonderful podcast, Human/Ordinary, and you can hear a longer version of this story on the website and podcast.

Episode Mixer and Compiler: Will Ryan