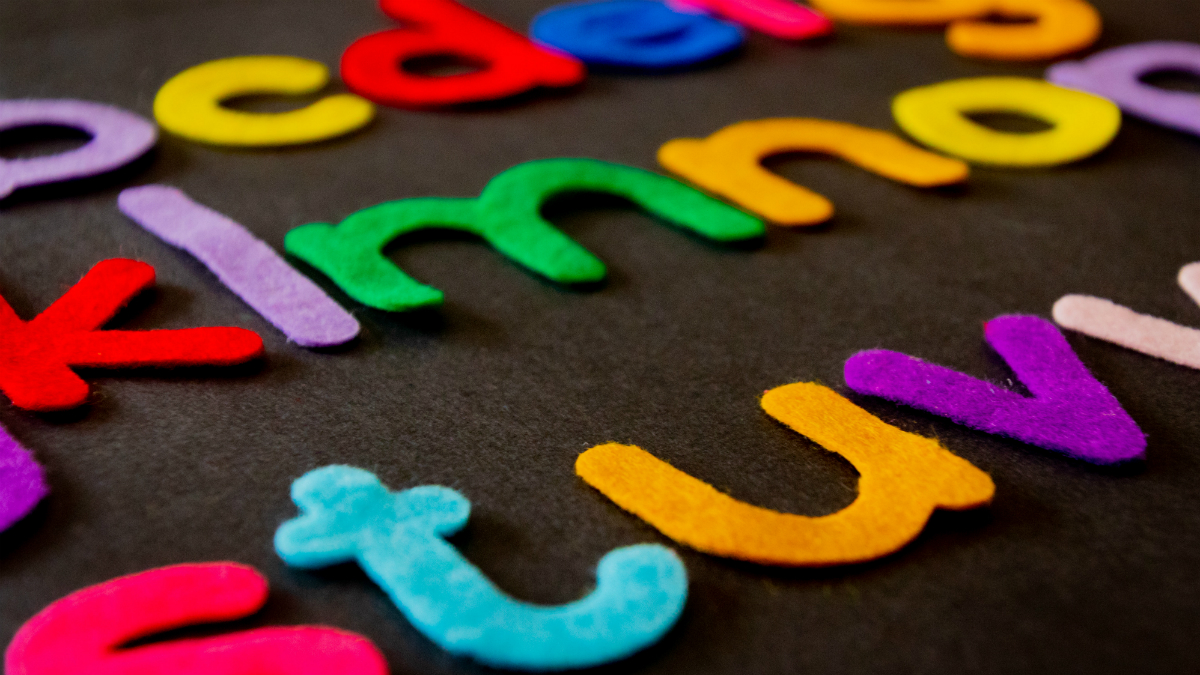 To make this episode an actual episode, we needed a theme to tie our stories together. We decided to call on a backup: a Plan B. It’s that letter that comes after A.

If you drive out of the small town of Traverse City in Michigan and into the State Forest, you’ll find Black Rock Forge. Dan Nickels, the expert blacksmith, shares his experience and work ethic that’s kept in the field for over 30 years.

This piece was originally produced as part of a Transom workshop in Interlochen, Michigan. Many thanks to Rob Rosenthal from Transom and Morgan Springer from Interlochen Public Radio (IPR). The original story can also be heard on the HowSound podcast.

‘The Red Bag’ by Regine Clarke

Regine Clarke, a storyboard artist from Western Sydney, is thrown into Florence, Italy and uses her sharpened skills to drive a hard bargain at the markets. Based on a true story.

This story was originally produced for, and performed at, Read To Me. This is a wonderful bimonthly comic book reading event in Sydney,

B is also for bionic limbs!

Additional thanks to Louisa Lim and Dr Ryan Jefferies. It was part of a collaboration between All The Best and Science Gallery Melbourne – with Masters of Journalism students at the Centre for Advancing Journalism at the University of Melbourne. ‘Perfection’ is the theme of this year’s Science Gallery exhibition, which has just opened at the Melbourne School of Design.

‘Riding To His Own Rhythm’ by Larissa Shearman, Drew Mackay and Emma Roffey

Nick Kohn doesn’t believe in letting life pass him by. He’s currently on a solo bike ride in Central Asia, which began in China in May. We chatted to him before he left Australia to figure out why someone would leave their comfortable northern beaches life to ride sometimes 100km a day through tough terrain.

Additional thanks to Luke for his recording of bumplings.

Music: ‘Letter B’ by Sesame Street, ‘Bossy’ by Kelis