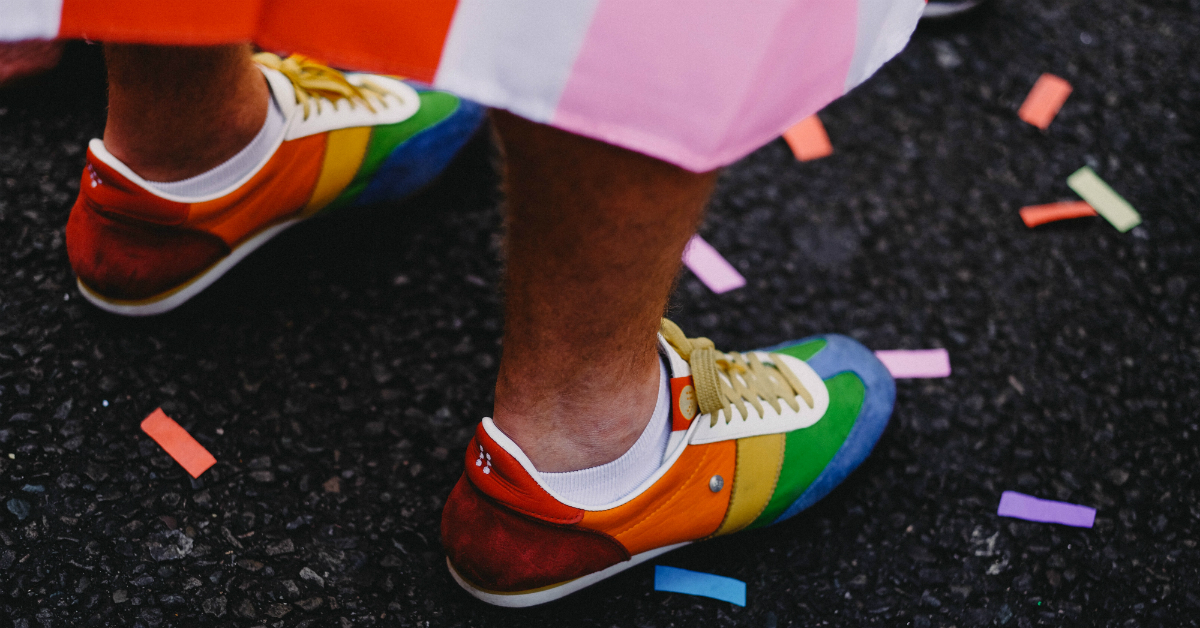 Being on your feet could mean throwing another human in the air. It could also mean finding love while dancing five nights a week. But, one way or another, you’ll eventually have to step up. Into adulthood.

All Star by Romy Sher

Cheerleaders are often seen on the sidelines, dancing around or supporting a team, but what does it look like when the cheerleaders are centre stage?

Dating in the Dancing Bubble by Kat Galang

In the bars and clubs of every Australian capital city, a wild subculture of swing dance thrives. But in this addictive world of lively music and close community, making friends and dating comes with a unique set of rules.

Music: ‘A Viper’s Moan’ by Willie Bryant, ‘Easy Does It’ by The Big 18, ‘Lindy Hopper’s Delight’ by Chick Webb, ‘Jump Through the Window’ by Roy Eldridge, ‘Sugarfoot Rag’ by Ella Fitzgerald

Stepping up in life meant that Patrick Lenton was on his way to being a grown up. But then a puppy and an uninvited bird confronted his assumptions of adulthood.