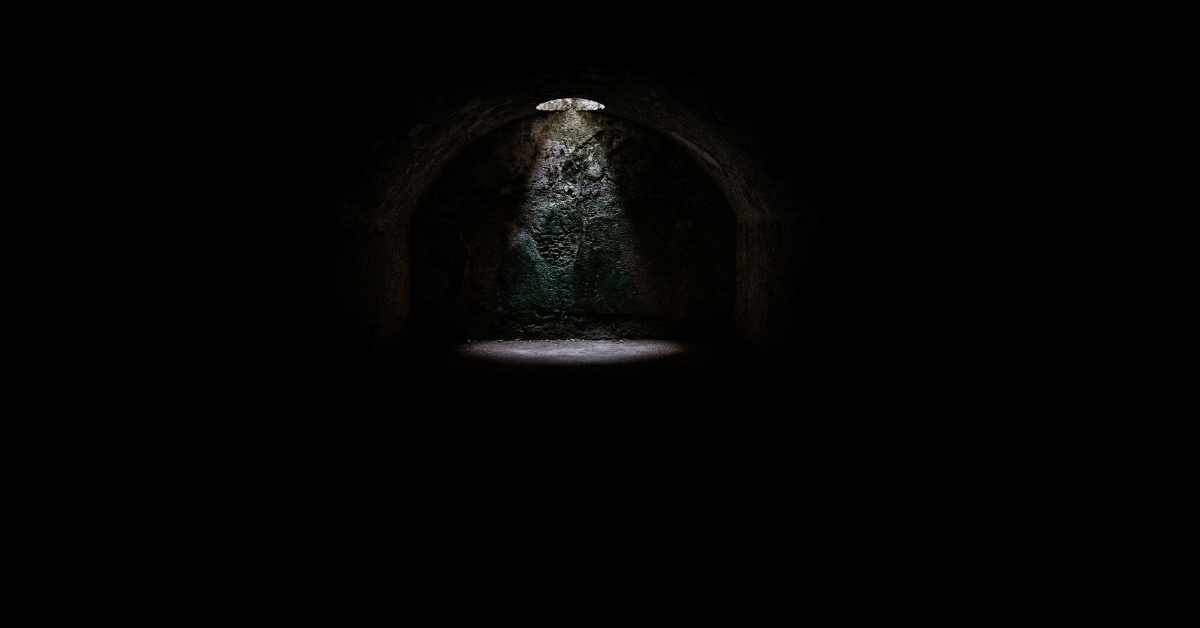 We’re digging for the deep cultural roots of magick, and burrowing through the rubbish history of a Sydney suburb.

A garbage tip once engulfed a Sydney suburb that is now transformed. But there are still remnants of the past — buried beneath walking tracks and ponds. Now an oasis close to the city, Tempe residents still remember their time at the tip.

Magick is Everywhere by Matilda Fay

You probably went through a teenage witch phase that was heavily influenced by ‘Buffy’. And you’ve probably seen ‘hex the patriarchy’ memes.

From Salem to the Kimberley, we learn how witchcraft is intertwined with an ongoing tradition of anti-colonial, queer and feminist resistance.