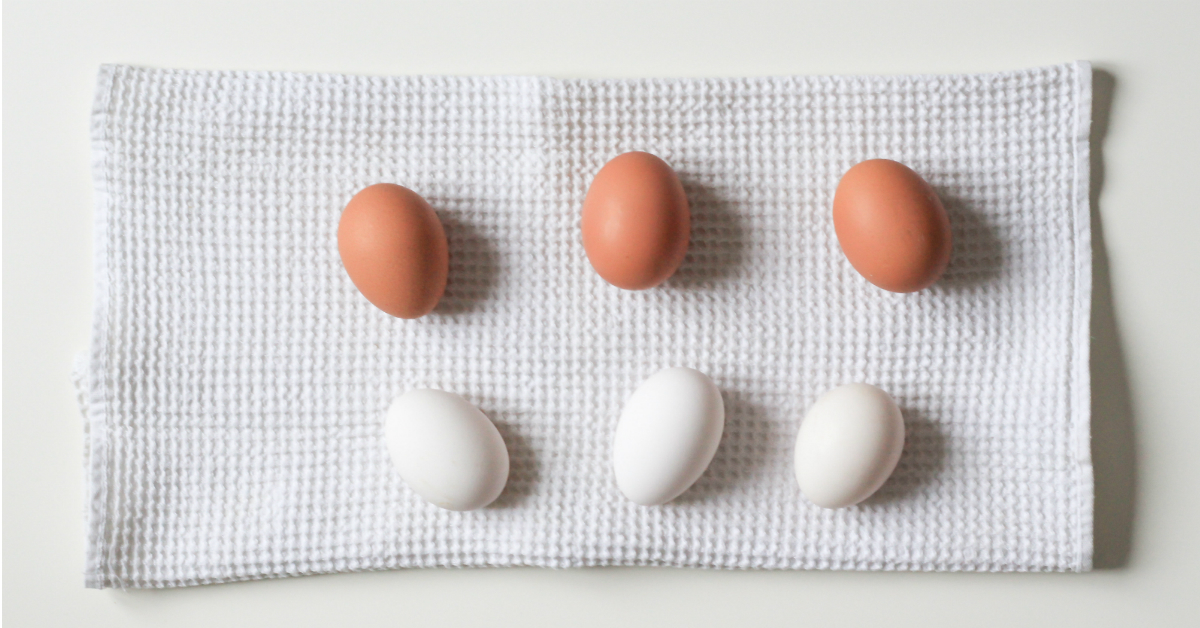 Things are the same but also very different. Just like lying in a virtual reality game. Or feeling out of place amongst your family, until you find punk rock.

Out of Place by Hongnan Guo

Hongnan and Echo are two students in Sydney, who both come from the same province of China. They’re both only daughters and only children. But they have almost opposite relationships with their families.

Punk Rock in a Bottle by Mike Williams

Rosie Wu experienced severe culture shock when she moved from the Northern Beaches to a boarding school in China. She still travels to China regularly but feels like she doesn’t have much in common with her family. But then she found her tribe.

It’s the early 2000s and 12 year old Michael was unsupervised on a virtual reality game. He developed a lasting crush and lied on the internet.