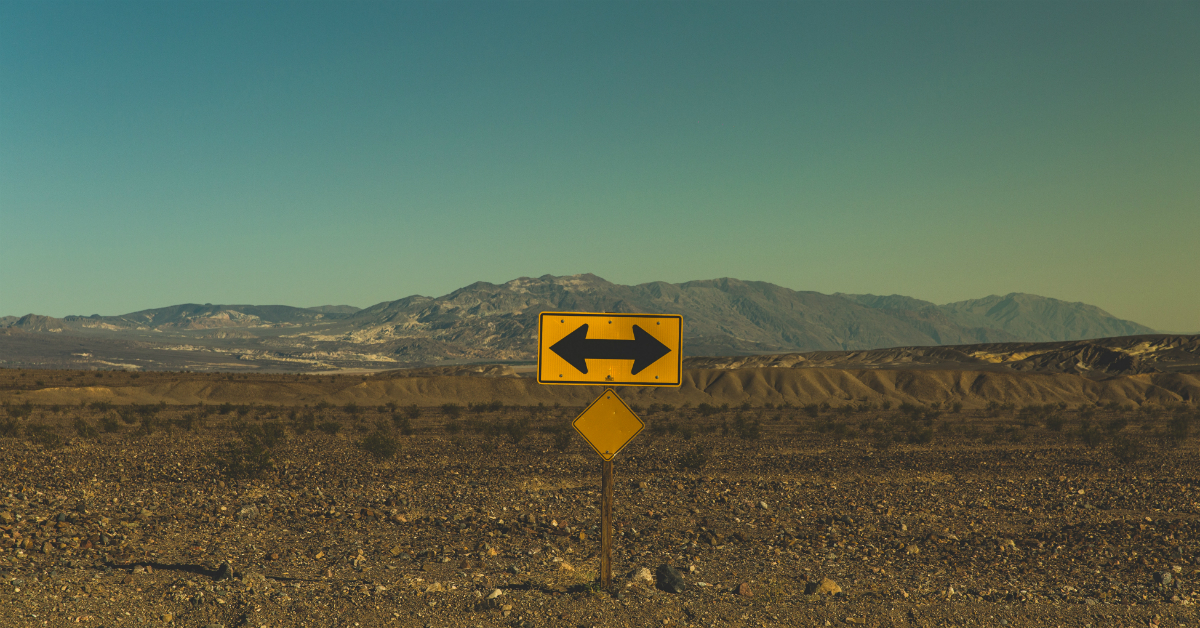 Everyone makes decisions — whether they be trivial or significant. It would be a very good decision to listen to this episode, friends.

From reading novels to running marathons, everyone has a hobby that they love. But sometimes your hobby doesn’t love you.

Music: ‘Love Makes You’ by Uncle Neptune, ‘Frogs in Tuxes’ by Podington Bear, ‘People are Spinning’ by Loyalty Freak Music

One Day by Erin Dick

Everyone has different experiences of mental health. This is one of those days where Erin reluctantly walks out the front door.

There is a decision that many make at a specific window of time. Ally Hensley shares her story on navigating sexual identity, taboos and the (in)fertility junction.