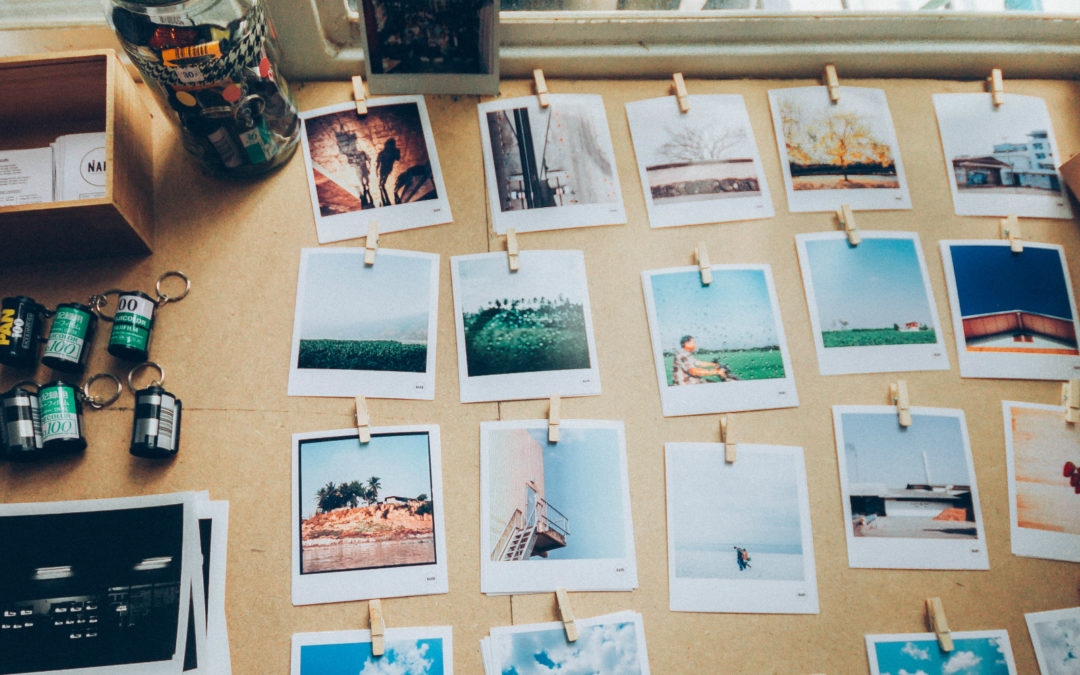 We all know Facebook wants our attention. There’s a reason why the notifications are red.

This is a story about a Facebook notification. It was a post from someone Stephen once knew — 27 years ago.

‘The only hole in my life’ by Carey Scheer

Music: Back in Black by AC/DC, Dead Already by Thomas Newman, Heroin by Velvet Underground, We Love You Michael Gira by Ben Frost, Theory of Machines by Ben Frost, To Build a Home by Thematic Pianos and Paradise City by Guns n Roses

With thanks to Stephen and Tracey, and Marc Gierke for moral support and musical inspiration. And thanks to The Basem3nt for their studio.