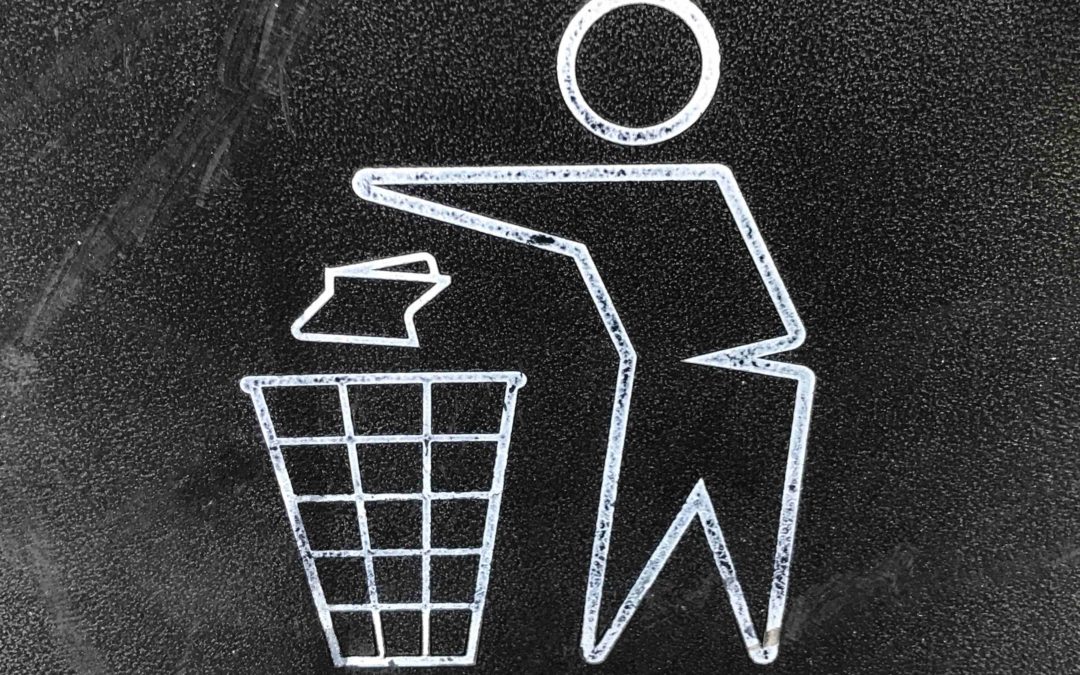 This is the first of two episodes about rethinking waste, made by University of Melbourne Master of Journalism students, as part of the Science Gallery exhibition Disposable.

Around The Back by Danielle O’Neal, Inger Kviseth, Doreen Lee and Christina Lu

We’re diving into the bins, because this trash is Charlie and Ginnie’s treasure.

Bananas farmers Rob and Krista are finding ways to turn their waste into produce.

Music: ‘The House of the Rising Sun’ by the Sparks

Greener on the Other Side by Dino Vlachos, Jess Cockerill, Yingxuan Li and Jingyi Lai

Lots of people are trying to lead a greener life, but what about a greener death?

Triangle of Death by Else Kennedy, Claire Capel-Stanley, Yunfei Wang, and Fangying Zhou

Melbourne’s first safe injecting room is saving lives, but many aren’t happy about having it in their neighbourhood.

Dogs are not disposable.

‘Disposable’ is the theme of this year’s Science Gallery exhibition, opening at the University of Melbourne this August.