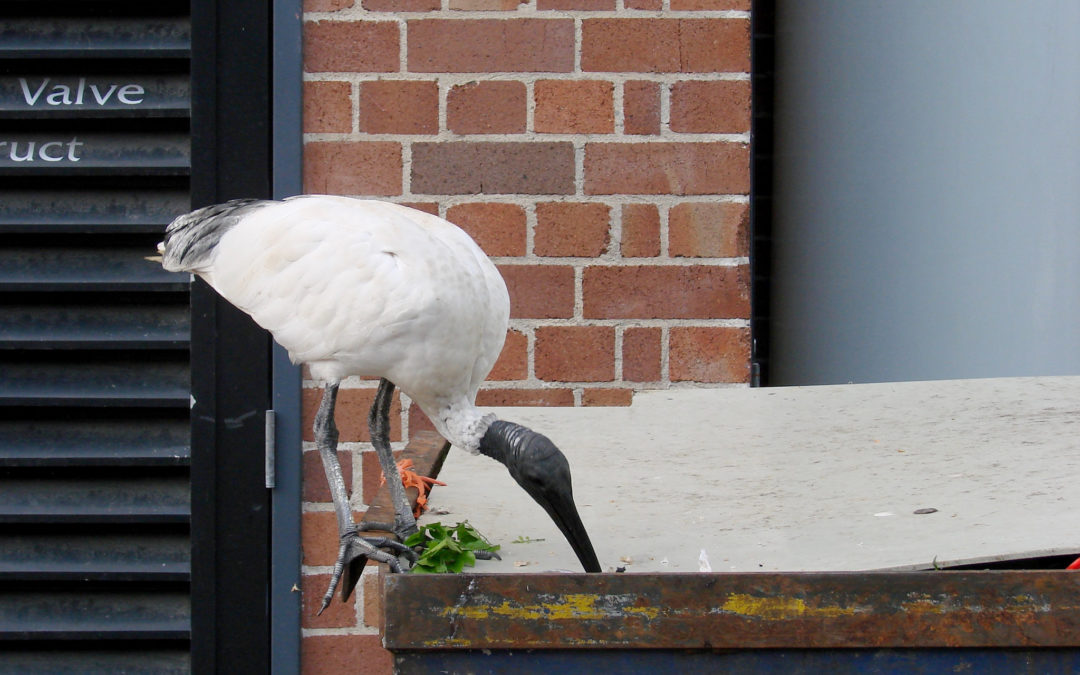 This is the second of two episodes about rethinking waste, made by University of Melbourne Master of Journalism students, as part of the Science Gallery exhibition Disposable.

Does that mean there’s a long line of male subs out there waiting with ropes for a
female dom to tie them up?

More Than a Pad by Wing Kuang, Chang He and Inderpreet Kaur

Australians are pretty used to disposable menstrual products. But for Indepreet, growing up in India, cloth pads have always been the norm.

We may never know if your soul lives on after you die, but one thing we do know, is that your Facebook page will.

Ben Symons was sick and tired of city living. He couldn’t stop thinking about how wasteful everything was around him.

He set himself a mission: move to the country and become self-sustainable.

Let’s go on a journey with a takeaway container.